So we made it to the States. The plane arrived early in NJ so we had to circle for an hour which felt like we were landing for an hour. Have never felt plane sick before but oh my, it was close… Anyway.

We are camping in the RV right outside Washington DC now and will tourist the city some today. Used to live there back in 2003 but haven’t been there since then. Gonna feel amazing to be there with my real American family. Long story..

I’ve already been able to enjoy some glasses with cold lemonade, eaten Cheez-its and slept my first night.

It was awesome to get in to the country this time. I was for once treated as almost an American or at least as married to one. Yay! No second interview and hardly ANY questions at all. Woo hoo! 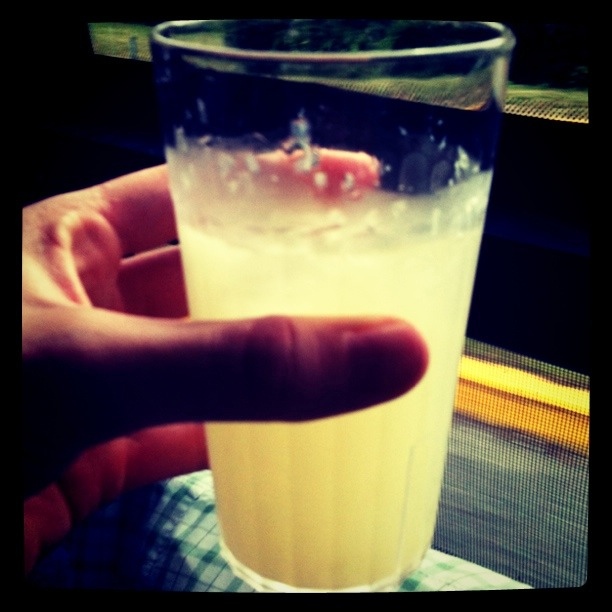 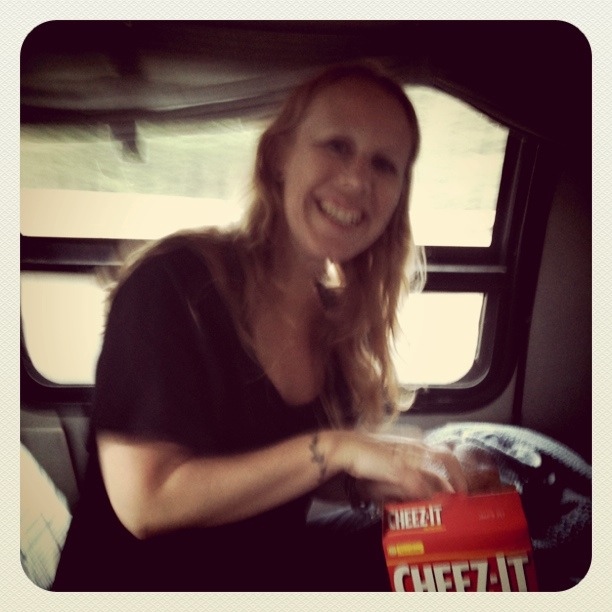 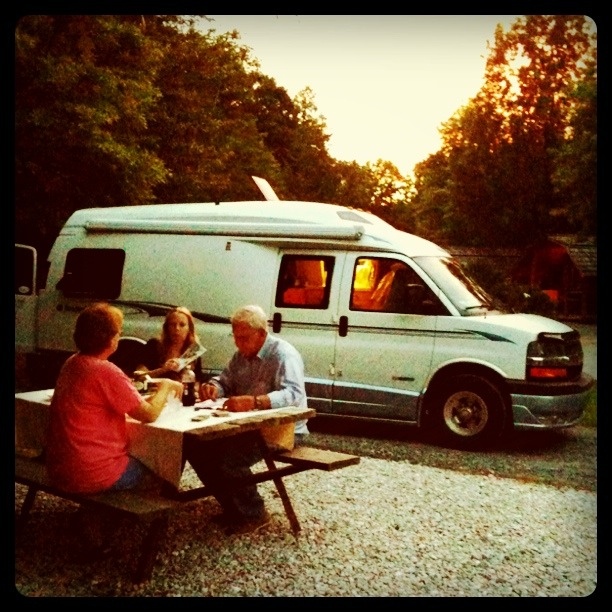 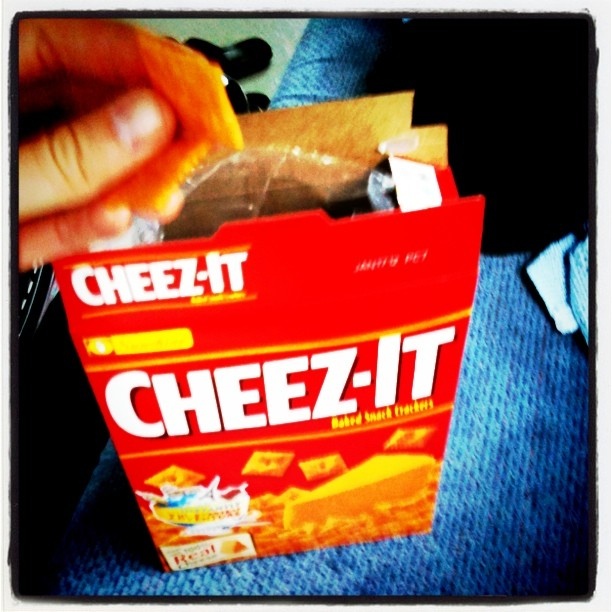