Liz and I love the TV series The Walking Dead and a few weeks ago we took a mini weekend trip to Atlanta, Georgia, where we know some friends, but also where they film the series. Before we met up with our friends, we drove around to different film locations – oh, yes, we’re that nerdy about this show. We used the Walking Dead Location Website, check it out → here, and we also used Google maps with the different locations marked out, which you can find → here. You can also read more about the whole series on imdb, → here. 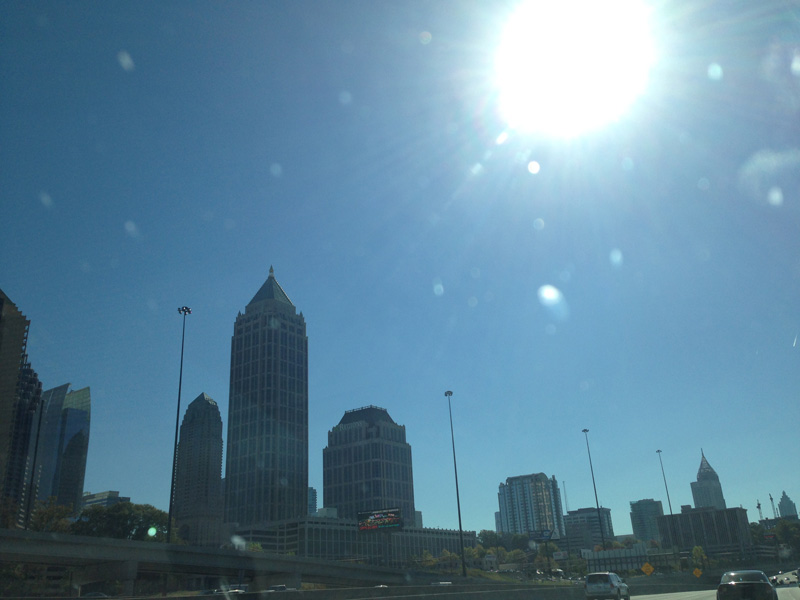 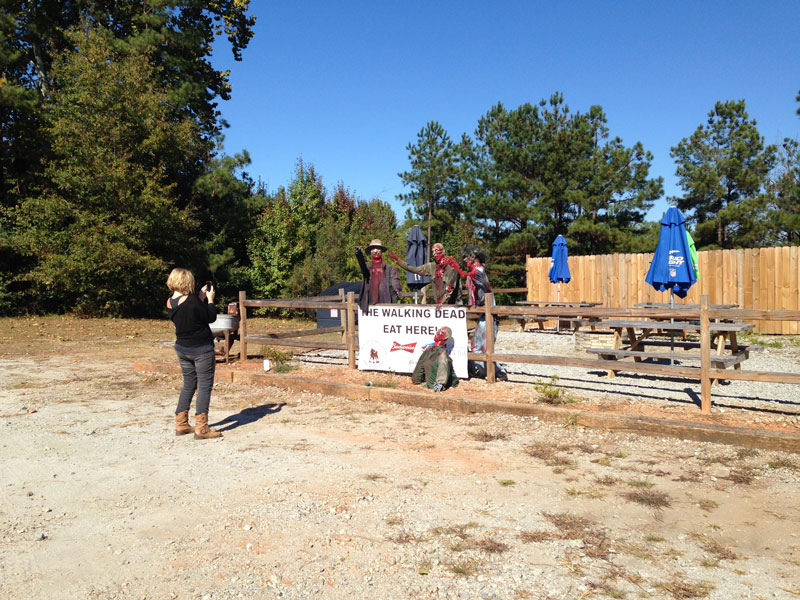 South west of Senoia, GA is the roadside bar where Merle has a drink and uses the loud music from the car to lead the walkers toward the Governor’s ambush site. (Season 3 Episode 14) 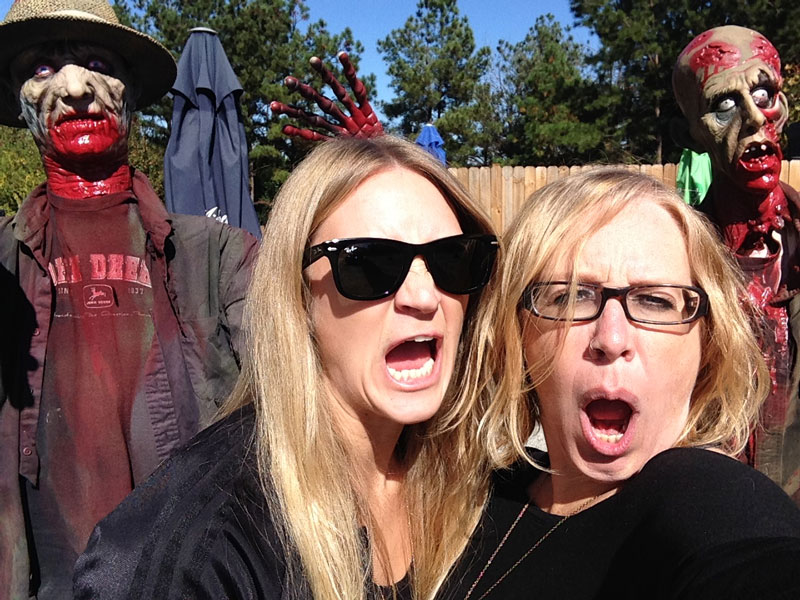 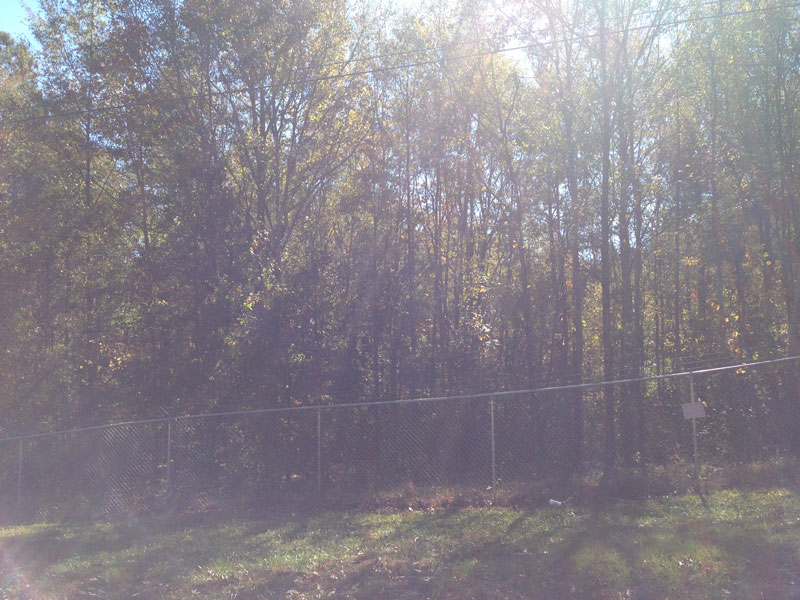 Really close to the road side bar (like 2 min by car), is the prison. Unfortunately, you can’t see anything of the building since it’s now Filming Studios as well, and you had to pass to get in because it was private property…But this is the fence around the area, which is where they have been filming (sort of). 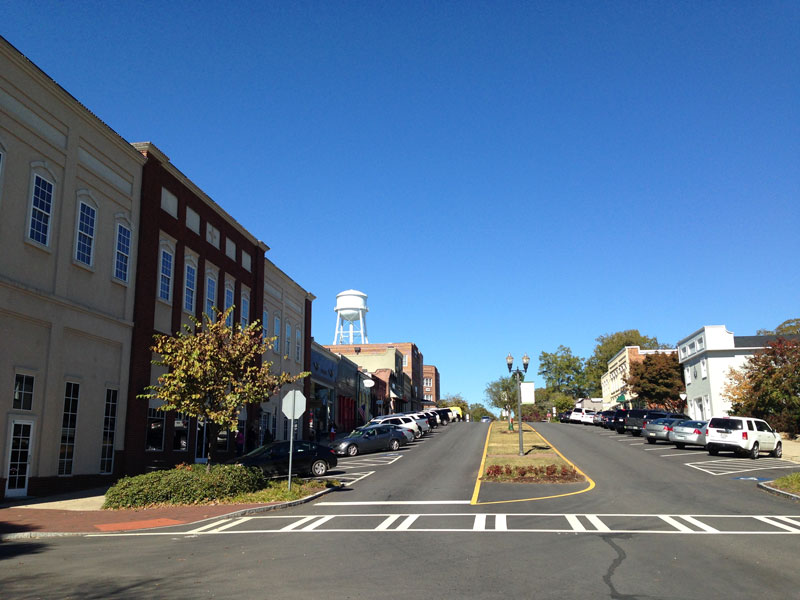 This, my friends, this is Woodbury, or Senoia which is the real name of this town. This is the town of the Governor. (Season 3) 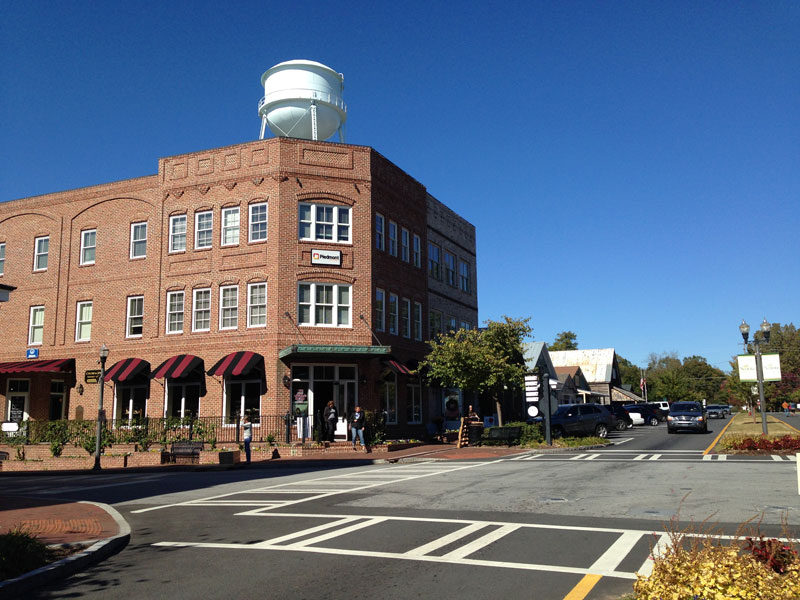 They even had a store where you could buy the Walking Dead merch. The cool thing, once you walked downstairs in the store, they had several things they used in the series! 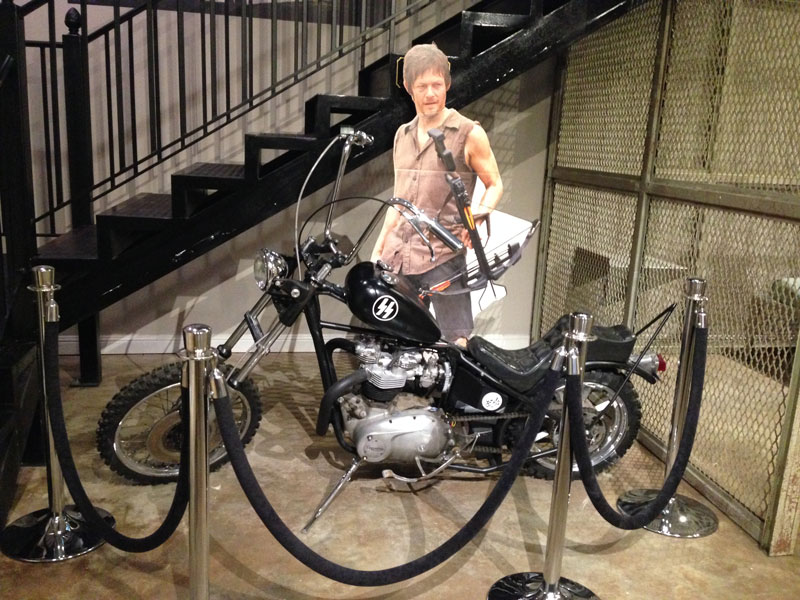 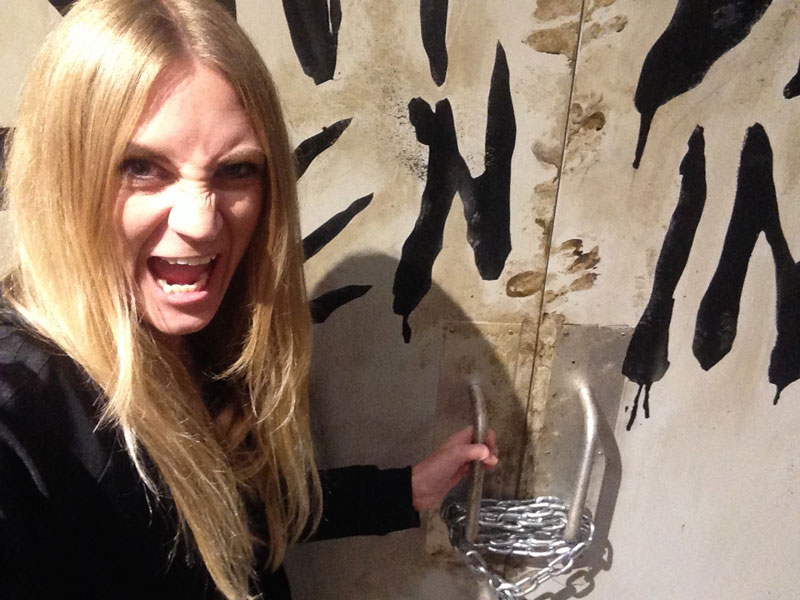 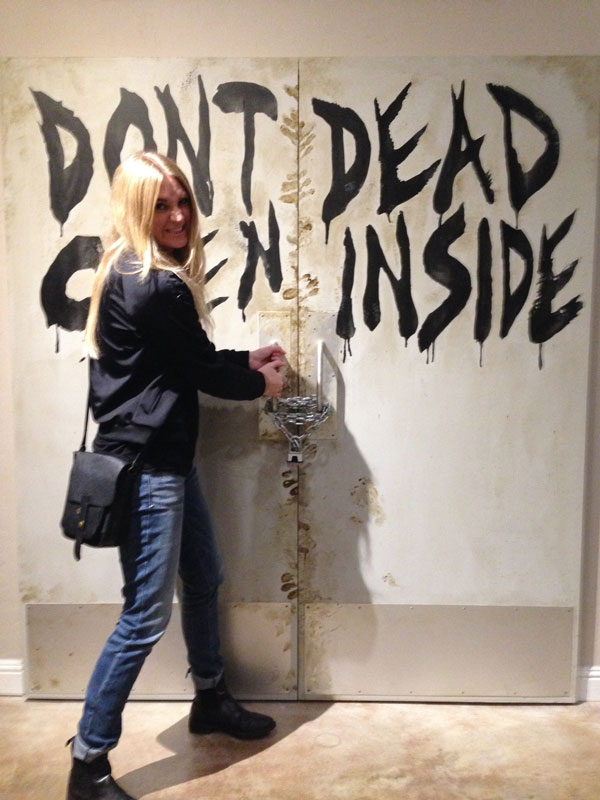 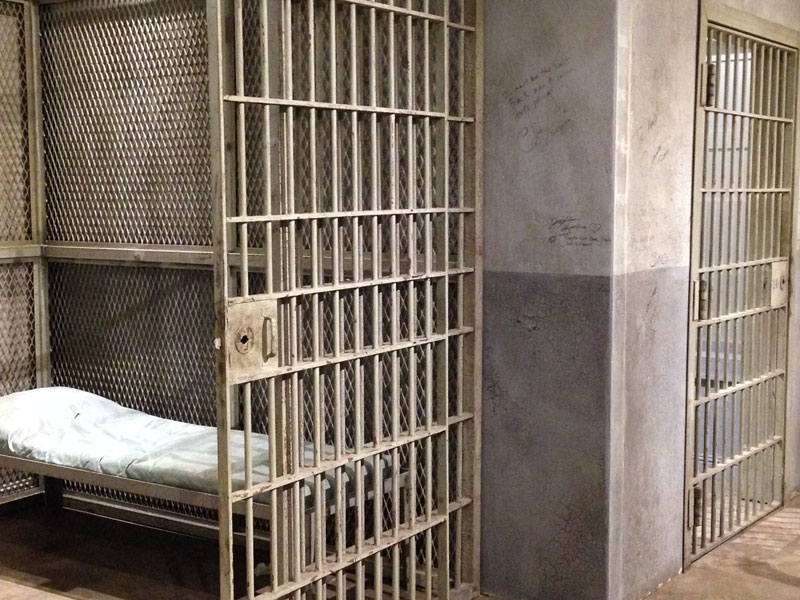 Some of the prison cells! 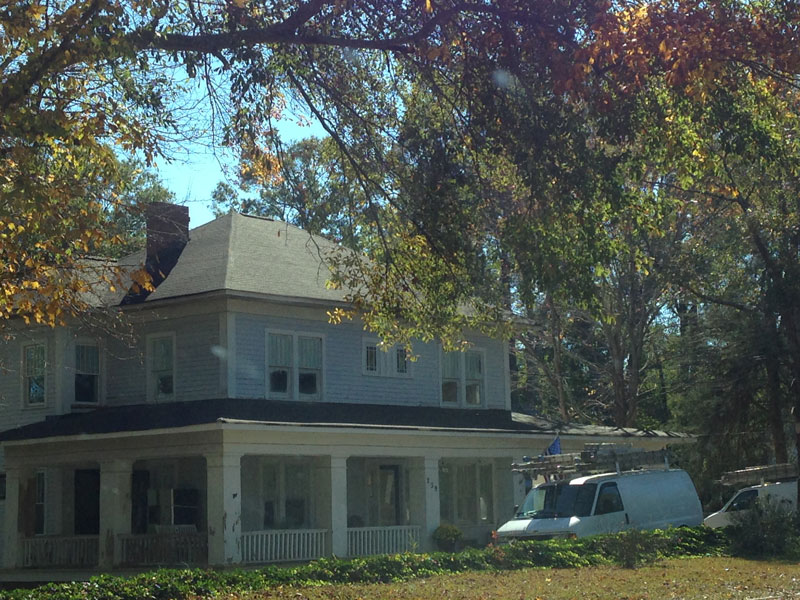 This is the house where Carl finds some chocolate pudding and sits on the roof eating it. 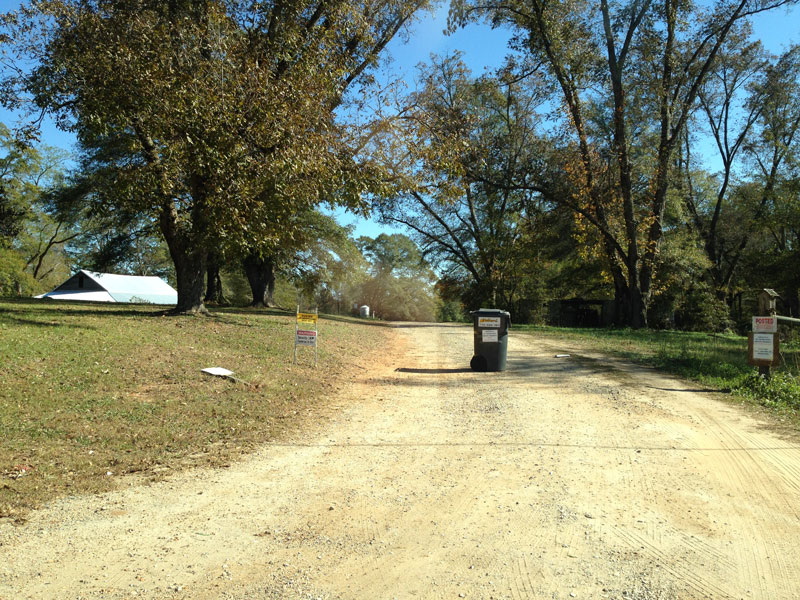 The entrance to Hershel’s Farm. Guess they’ve had a few visitors since they’ve now closed the road for the public. 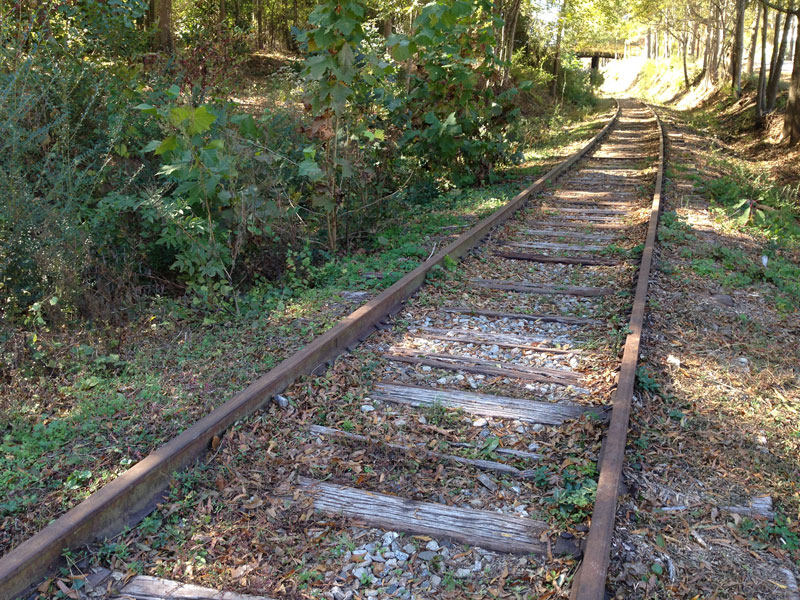 The railroad tracks that are supposed to lead to Terminus. This place is when Glenn and Tara are entering the tunnel. This is also the same area where Tyreese, Carol, Lizzie, and Mika find a Terminus sign. 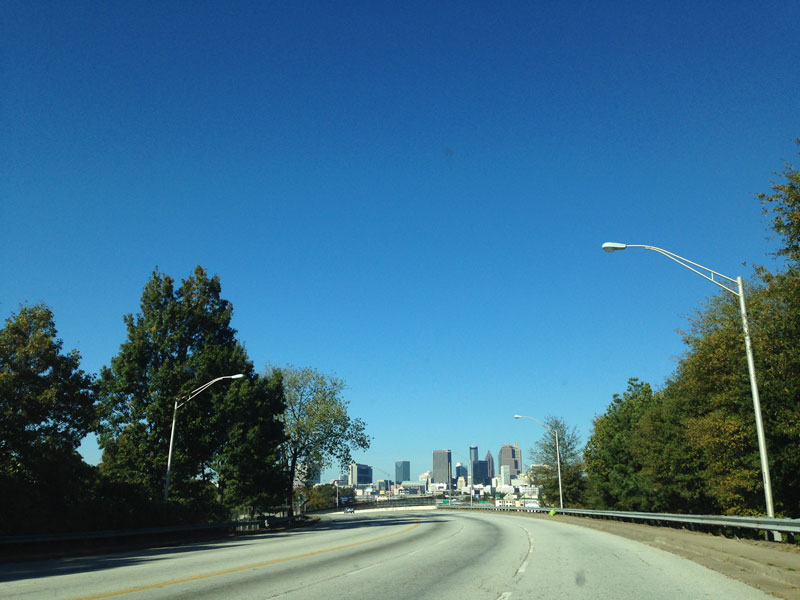 Atlanta skyline which you see several times in the series. 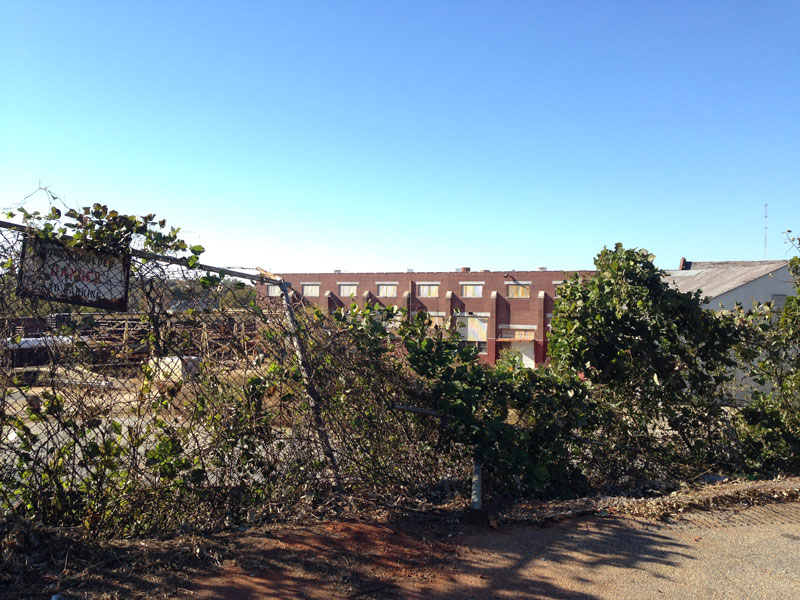 The Terminus building, which is located in Atlanta! 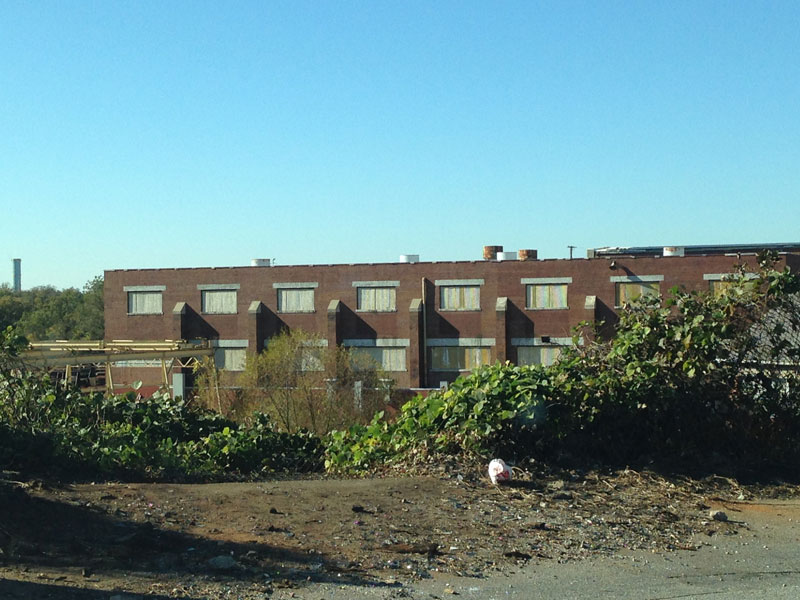 Will post more about our trip to Atlanta within a day or two, so stay tuned!