Our passports are finally found and home! 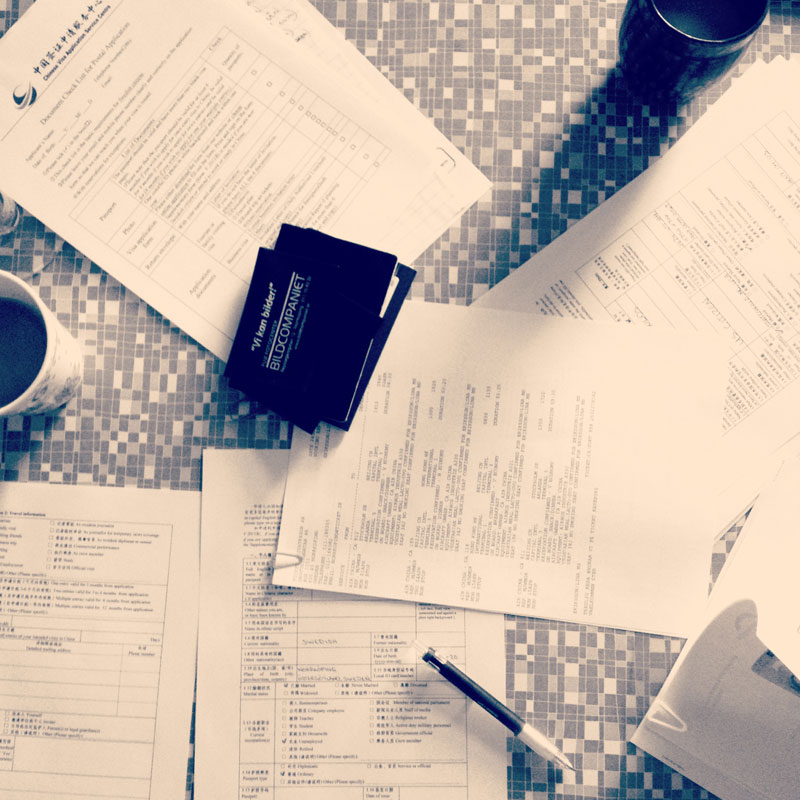 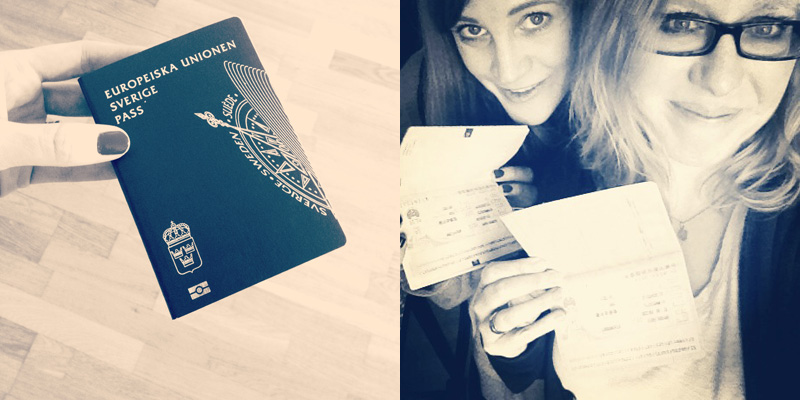 Oh, yes. Our passports have been traveling some by their own. Not fun at all. It all started with Liz and I applying for Chinese visas since we’re going to China in a few weeks. We sent all the forms in together with our passports. Liz talked on the phone with them a few times since we had to change some stuff etc. Anyway. We got a notification letter in the mail that they had arrived and were ready to be picked up. So far so good, we thought…We picked it up, opened the envelope, and there was A passport and neither one of ours. It was a Swedish man’s passport. GAAAAH. Liz called immediately to the Chinese Embassy that was closed for the day. I looked up the man’s phone number (thanks to some websites in Sweden), tried to call, but with no luck. First thing in morning, Liz called the Embassy, and told them their mistake. Long story short. “Luckily” the man had gotten our passports. The main issue now was that the man is going to leave for China already this coming weekend and needed his passport today!!! So the Embassy organized a cab to come and pick his passport up, drive about 2 hours to the other city where the man is living, leave his passport there, pick up ours, and drive back to our town and leave our passports here. Phu. Some stressful past 24 hours, but it’s all set now. Yay!