Ireland, day 1: Thursday. Departure and a day in Dublin.

we came home from ireland last night, after spending the past weekend in dublin and at a wedding out in the irish countryside. the trip has been really good, and the wedding was A M A Z I N G. but back to the wedding later on. we’re starting with day one – departure and the first day in dublin. gosh, i love ireland. 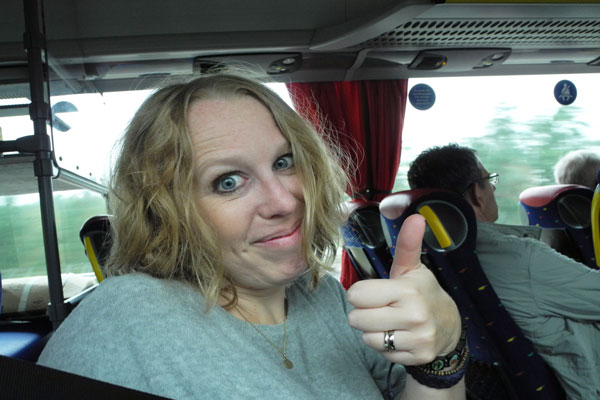 liz on the bus on our way to the airport 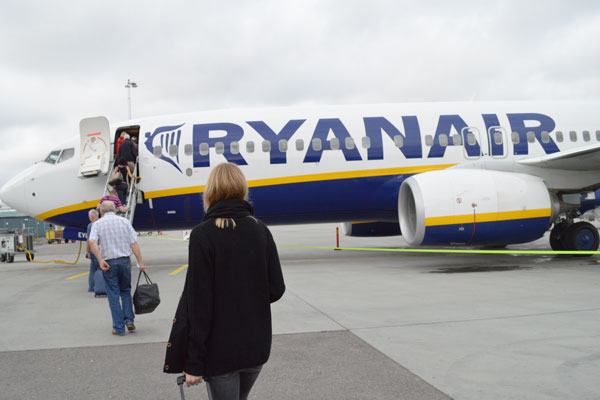 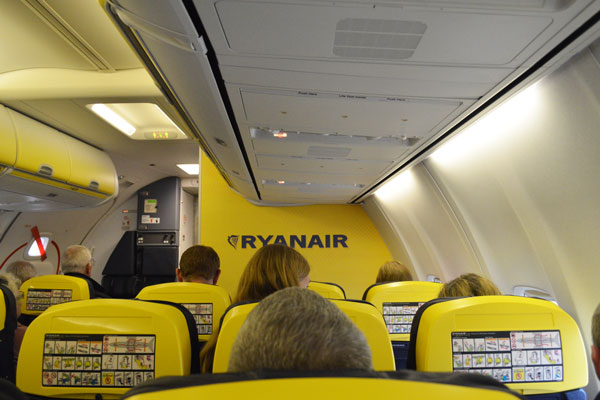 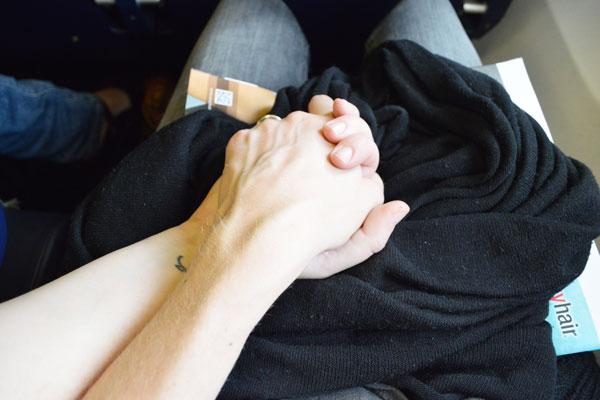 i’m so scared of flying, so i always hold my love’s hand. pretty hard. 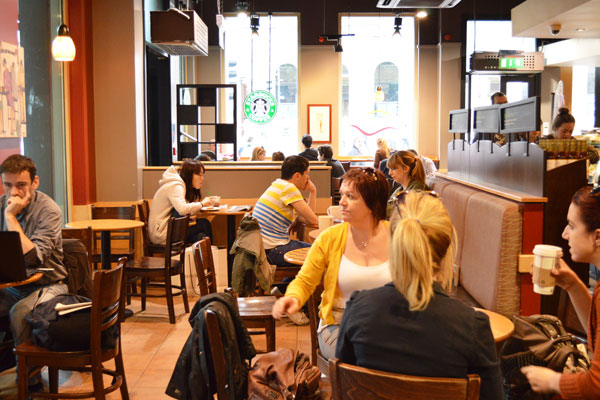 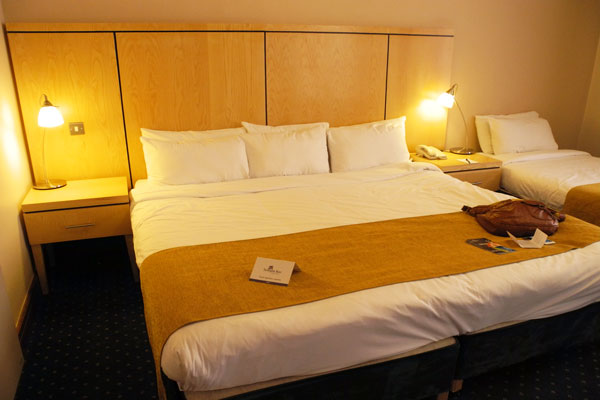 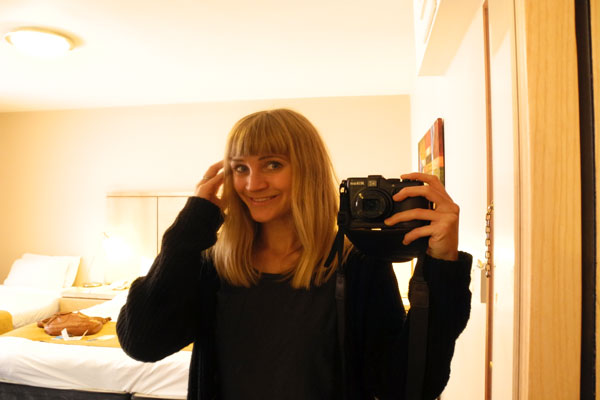 ready to head out in dublin 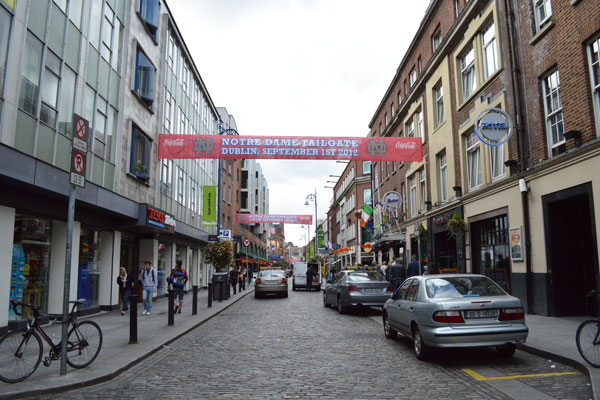 the street where the hotel was. dublin was invaded by PLENTY of americans since there was this big american football game between two american collages (with an irish founder). yes, they went to freaking ireland to play the very first game of the season. so american flags were all over the city, as the americans. 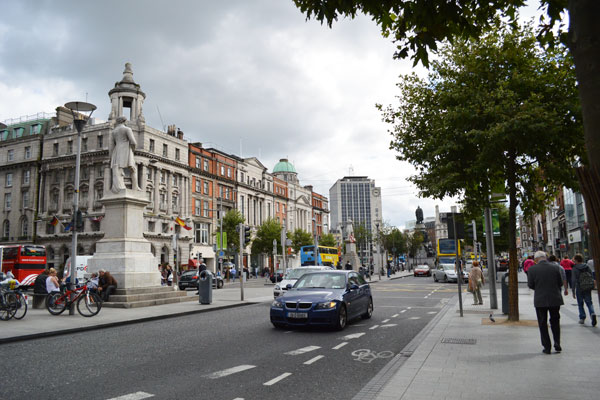 beautiful dublin and some shopping… 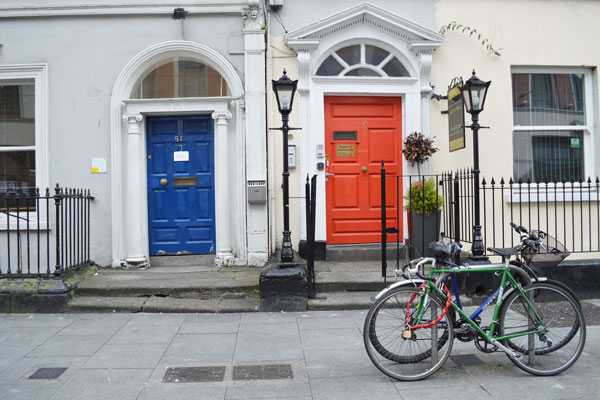 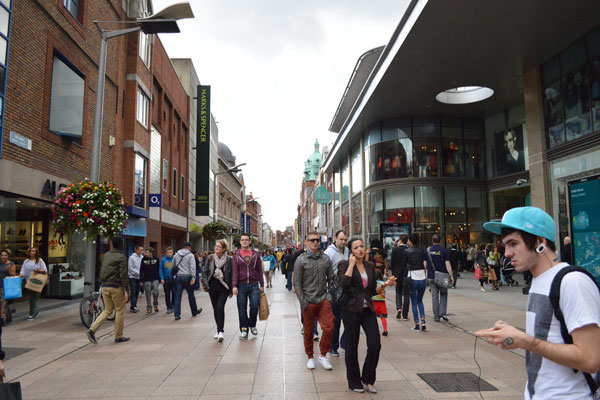 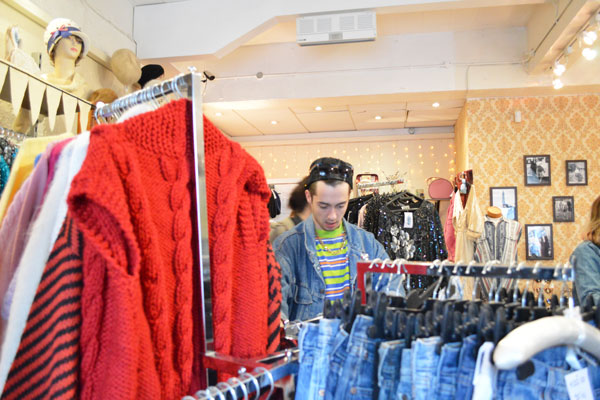 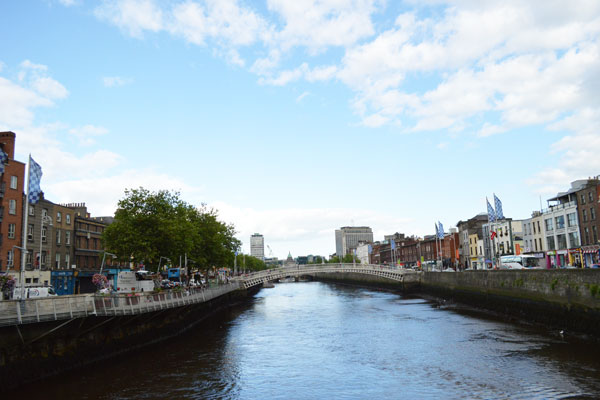 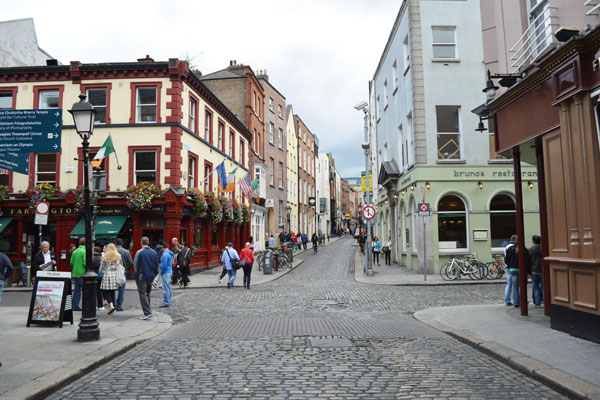 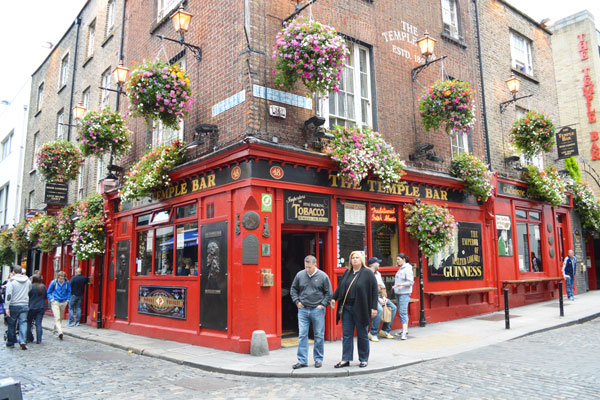 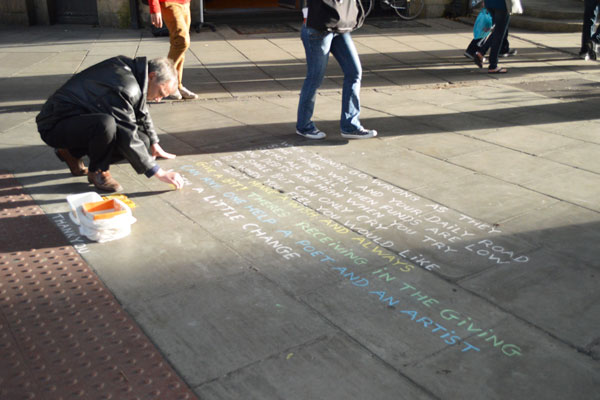 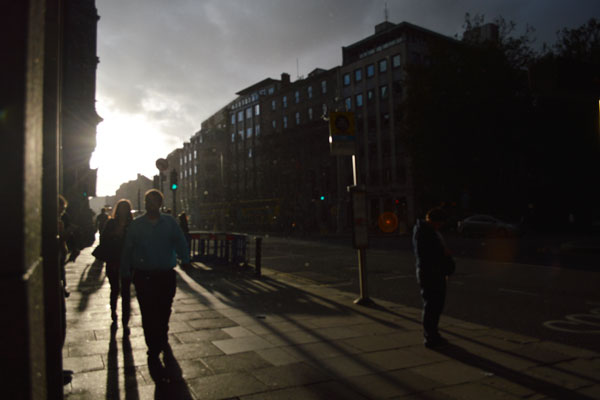 we went to the bus stop because… 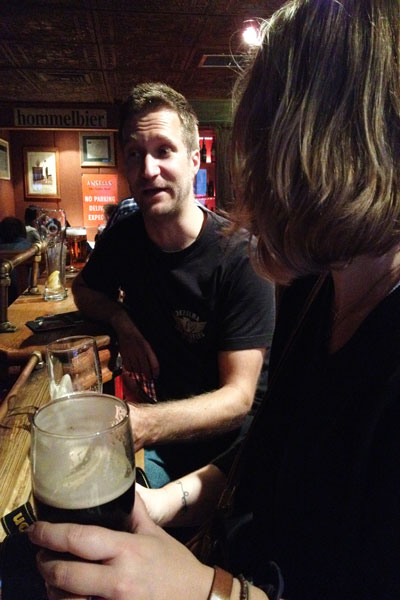 …my brother was arriving in dublin in the evening… 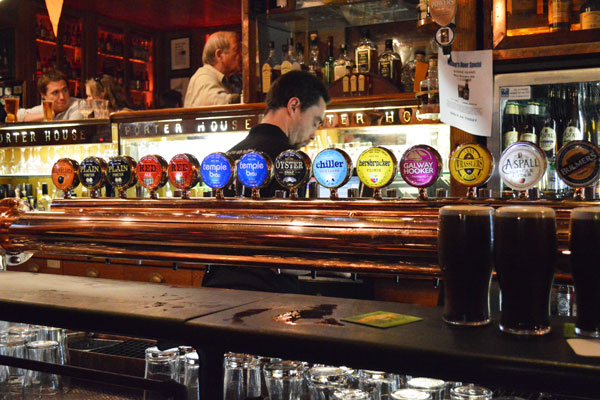 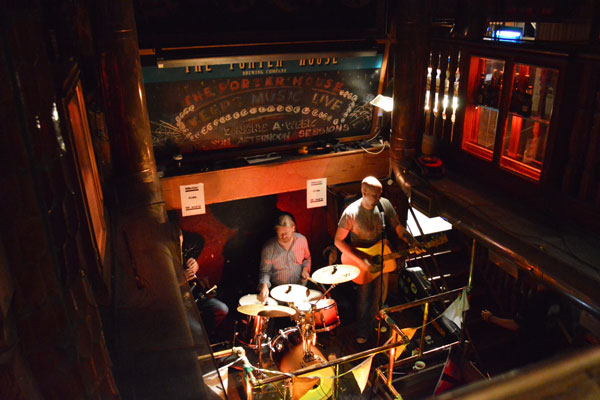 they had live music, of course 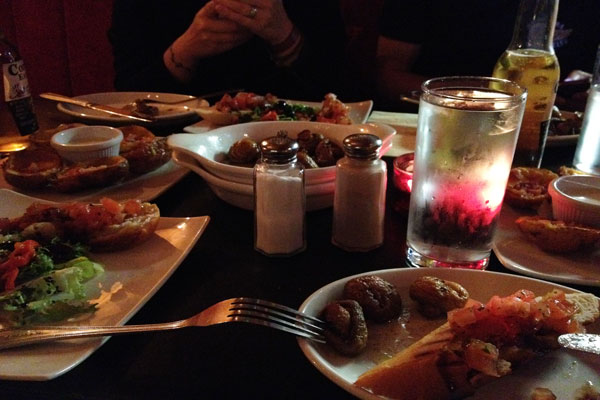 we were hungry and went to a really good tapas restaurant 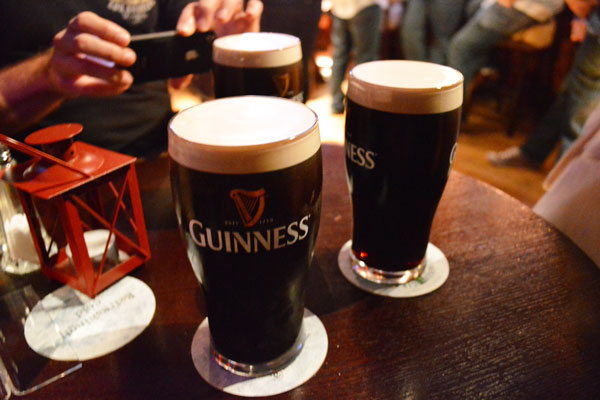 the next day, friday, we went out in the irish countryside (tipperary) and the amazing wedding celebrations started. but more about that tomorrow!