Day 5: my brother and cousin headed back to Sweden

We got up pretty early and took my brother and cousin to the airport in Charlotte. It takes about two and a half hours to get there, and after we had said goodbye and dropped them off, we headed to a pretty big shopping mall in Charlotte for some shopping. I needed some shorts, and we also found some great china at an amazing interior design store called, Crate & Barrel (I love it!!!!). The china is two shades of gray, and we used the darker gray plates for dinner that same evening back in Asheville.

I’m so thankful for all the family visitors we have had lately. It’s been so much fun showing them all around, and in between going to New York for some days. Liz and I are staying in Asheville for about two weeks now (except some shorter trips), and then headed to the beach for the American Family’s beach week. After that, it’s time for Sweden for a month. Exciting times! 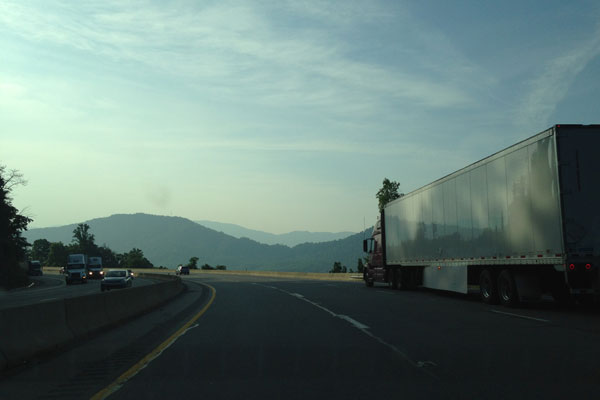 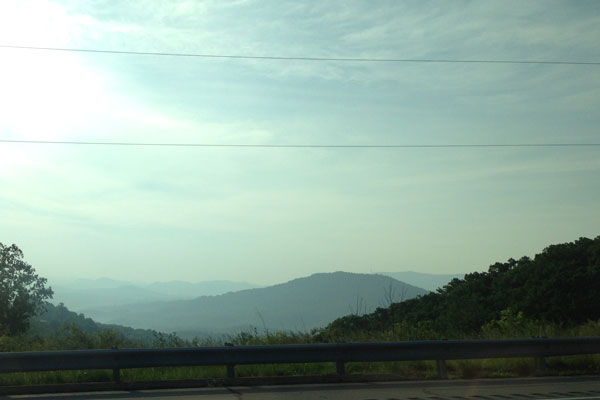 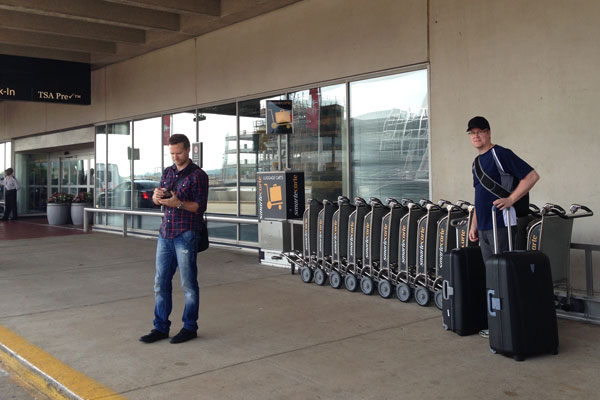 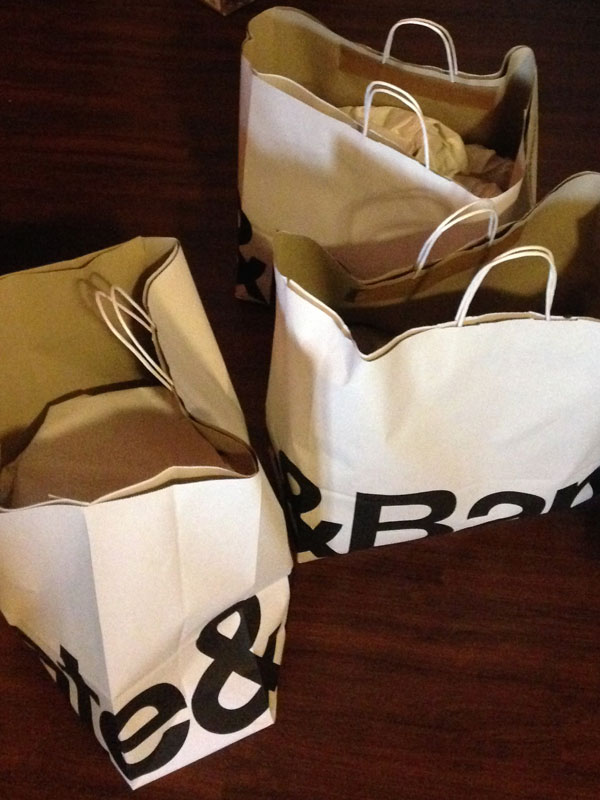 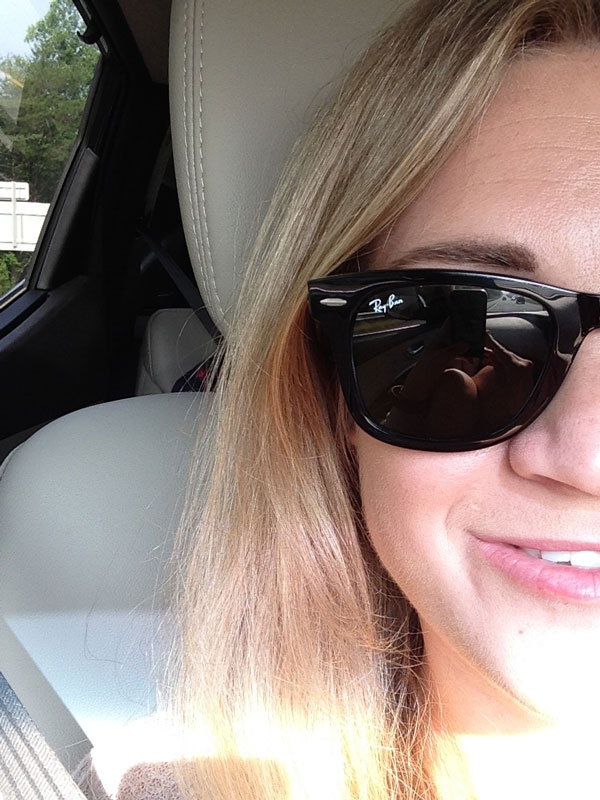 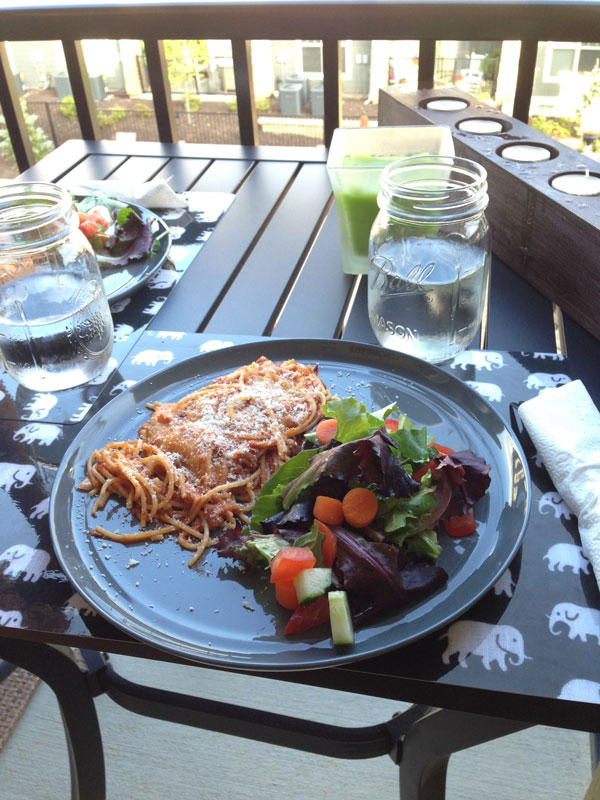