To get this in a text from a close friend, warms my soul & heart <3

This post is partly in English and partly in Swedish since I found the quotes from the book so good that I don’t even wanna translate them. I apologize for those of you who don’t understand Swedish..

I finished a book today, a book worth its own post. Frida Jonsson, a girl I studied with at University, has written Min bror tog drogerna, and I ordered it right away, when she announced its release. Frida’s brother was addicted to drugs and went in and out of jail, the hospital, and treatment places. In the book you’ll read, from Fridas perspective, as younger sibling, how it has been for her to be part of a family that’s breaking apart for various reasons. To get the perspective of a sibling’s situation, Frida’s situation, and also to understand a bit of her way of seeing and facing addiction, grief, relationships, her life, and also the life of her whole family, is overwhelming, and touching. Frida is such a wise girl who has so much to share and so many smart thoughts to share that made me start thinking even more about my own life situation, and how I’m facing hard times, and my life in general. What kind of changes can I do, and how? If you know someone near you, suffering from drug addiction in any kind of way, or if you’d like to get a glimpse what it could be like to be in a situation like Frida, or if you’d just like to get some really awesome thoughts on a way of dealing with life, this is definitely a must read. It’s only available in Swedish as of right now (but who knows if there will be an English version later on!?).

Frida shared some really good thoughts and wise words, that made me think about my life situation and how to face tough things in my life. Even though, what she was going through, isn’t really what I’m going through, or not at all, I can see similarities in thoughts and her words started a process inside of me that I can’t quite let go of.

*She had bought a book to her brother and referred to that one in this passage.

Ps. You can buy the book here.

Haven’t written here in a while because, to be honest, I feel like I have nothing to come with. My days are so freaking uninteresting where I’m just moving myself between the hospital and home basically.

Well, I lied a tiny bit there, because I have done a few things lately. Halloween took place a little bit more than a week ago, where Liz and I hosted a party (planned way ahead before I knew what my life would look like right now). I was pretty nervous about hosting the party, because I’m not feeling that great at all, and it’s hard for people (no offense) to understand what an eating disorder is like, and especially how my life is, or more my non-existing life is, in dealing with this sickness. But it went ok. I had fun, and my American little sister, as I wrote about in my last post, was here, which was such a blast.

Other than that, it’s been close to hell, if there’s one, off and on. I’ve been pretty sick other times in life, but this, as I’ve said sometime before, is one of the hardest times in some ways. Just because this has to be the last round of relapse. I can’t, my body can’t, and Lina doesn’t want to deal with this anymore. But it’s not just to stop the sickness. This is something I have to work hard on. And it takes a long time. It has to take a long time now. Probably several months more…

Liz was out of town this past weekend for her second weekend of her life coach training class. I had some plans, that didn’t quite work out do due to various reasons and when I had back up plans, they didn’t work out as well, which led to a pretty crappy weekend where the eating disorder completely took over. I do have to highlight some great support I received in comments on Facebook, private messages, chats, and texts though. That meant so much to me so a huge thank you for all that support ♥.

I do want to describe something for ya’ though. When I’m having a tough period/day/weekend, it’s hard. I might be sad and disappointed in myself for not doing what I’m supposed to do, while the Anorexia side of me is cheering like crazy. But it’s not like I’m having a really bad day and the next day is good. Right now in my life, all days are sadly pretty bad. Sounds depressing and it is. But it’s true. Every day is hard. I wake up, have to face my body (which I hate), have to see how I look (which I hate), walk to the hospital where I have to face my biggest phobia (to eat or to gain weight among some other things), and deal with anxiety before, during, and after every meal. Once the anxiety has calmed down a tiny bit, it’s time for the next meal, and so it goes on every day. The more I work on facing my phobia, the more it should lessen, but as of right now, I’m in a phase where it’s not getting easier at all. Well, I eat more than I used to so that’s, in the healthy way of thinking, a step, but the Anorexia part is always screaming and making an entrance when I’m going against that side. And since that’s what I’m doing right now by eating several meals a day at the day treatment and at home, the screaming is worse. If I don’t eat, it’s calmer…you see my point? So no matter what I do, it’s hell. So if I have a tough day with a lot of anxiety and then come back to the clinic, it doesn’t mean that it’s better, rather harder and worse in a sense. It’s hard to describe…but I really wanna try just to give you readers a little chance to get a better understanding of my situation.

And to just add some extra stuff in my life right now, it might get slightly worse for a few weeks ahead due to some additional changes in my life (related to the eating disorder). So I feel like I’m changing gear, in a different way, but again pretty soon, which I hope will lead to the better side soon. But I just have to walk through the really tough parts first.

I found this on my Pinterest board that Liz had pinned, and wanted to share it with you too, because that’s how I’m trying to think right now and perhaps it will speak to you too?

Sorry for a rather depressing post, but I can’t really present anything better as of right now. Thanks for keeping coming back here and leaving comments as well (been bad responding to them, but will in the next few days).

Love to you all ♥

I think that this is one of my major mantras and mottos right now in my life.

one day at a time

If people ask me about things coming up several days ahead, I get stressed out, simply because I know how many things that are lying ahead of me that stresses me out. Therefore, it’s really important for me, at least nowadays, to just focus on the day it is. Another reason for this motto is, again, and I can’t stress it enough, to really live in the present and to make the best of it right then. Because that’s all we can do. We can’t change the past, and we don’t know for 100% about the future. But what we have is now. Just a little, but such an important (I think) thought I’d share with you all this Saturday ♥

Hope you’re having a great weekend!

Some words to carry with you this Thursday

Translation: I believe that as we go through life, that all of the best things haven’t happened yet.

Found this on a blog (and it’s pretty much everywhere on the internet) and fell in love with it. 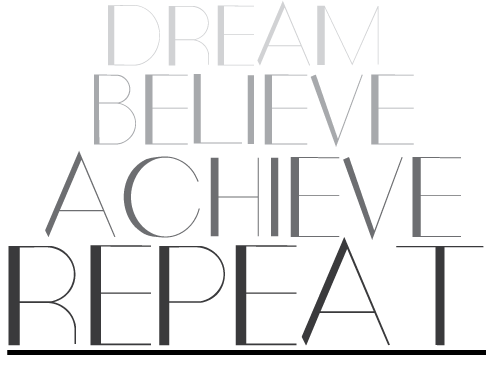 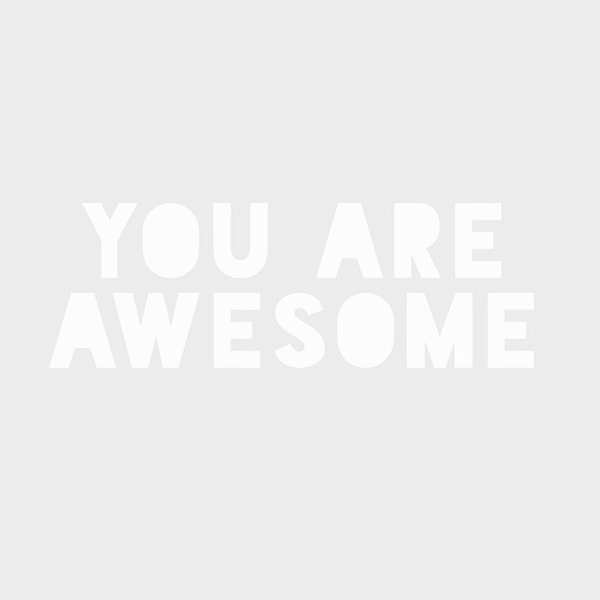 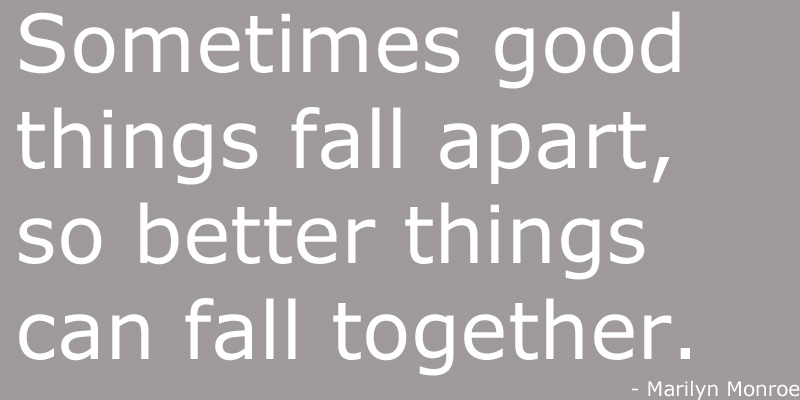