Good morning! It’s right after 8am here and Sweden has changed to winter time so the time difference between the States (East Coast) and Sweden are only 5 hours now for one week, until the States changes time. I haven’t really felt the change that much, but probably will later on today when it’ll get darker earlier.

I’m sitting here on the couch in our living room, it’s pretty gray outside so I decided to light some candles for extra coziness, while I’m sipping my cup of coffee. We spent all Saturday at home and I organized papers, rested, and we also started watching a, for us, new TV series, Homeland. I like it so far. Today’s plans were first to perhaps go and check out the dream apartment since it’s a showing today, but we really can’t buy it now, so it’ll probably just be tough to see it in real life. So we’re skipping it. But we’re heading downtown after lunch to do a few errands (I might get another reward based on my reward system!) and to also get out a little bit. Other than that, we’re just gonna be home, probably watch some more Homeland/TV, and I’m gonna mentally prepare myself as much as possible for the upcoming week.

When you’re in treatment for an eating disorder, you eat from a really specific food schedule – based on times, amounts, and it’s all planned out exactly what you’re gonna eat. It’s also pretty common to not eat 100% in the beginning. For example, when I started day treatment, I only ate half of a full portion of the lunch there. It’s because you need to mentally get used to eating again and physically, your body needs to get used to the amount of foods, so you have to take it easy. I’ve been at 100% on my food schedule at day treatment for a little while now, but not at home (as the plan has been).

But it’s time to change gears now, and I have already begun by eating a bigger snack in the evening. However, starting Monday, I’m gonna eat cooked food for dinner (have had yogurt and müsli before)…so it’s a pretty big change which is really hard for me..or the eating disorder. Mind and body are not connected, and the eating disorder is screaming not to eat, while Lina knows that this is the healthy way to go, so every single meal is a huge battle that no one else, who hasn’t had an eating disorder, can really understand. But I’m trying to share a few things here, so hopefully you readers, will get an insight as to what it is like. 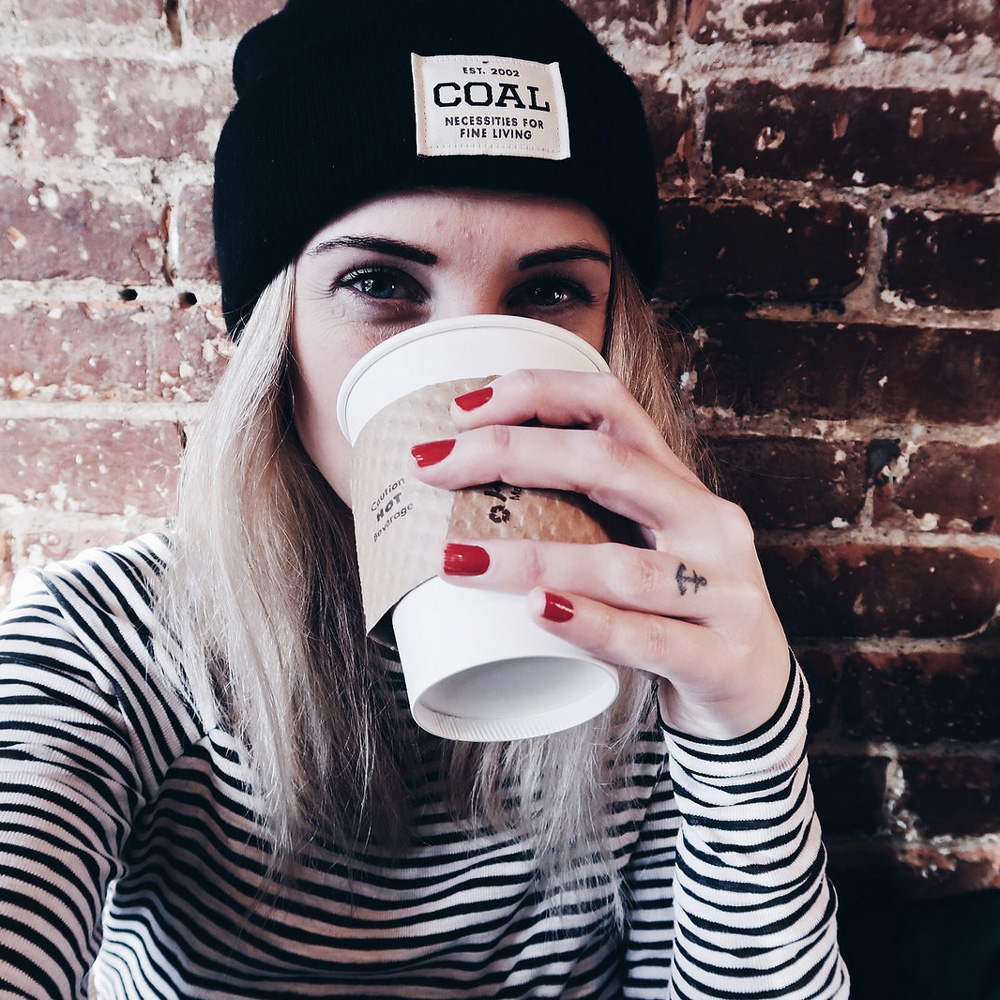