2012
I had just been to Gothenburg with Liz where we visited our friend, drank Starbucks, and did some shopping in the cozy area named Haga. We rode the train back to Norrköping. I cheered the SoundHound app and wrote about different artists (for example: Irma, Caro Emerald, and Frida Amundsen) I’d found through the app. Felt pretty deep and wrote about that life is about finding the balance between black and white, and yet not living in the gray. I was getting pretty bad here and just a few weeks later I ended up in the hospital for some months; but before that, I celebrated Easter at my parents’ place together with some relatives. 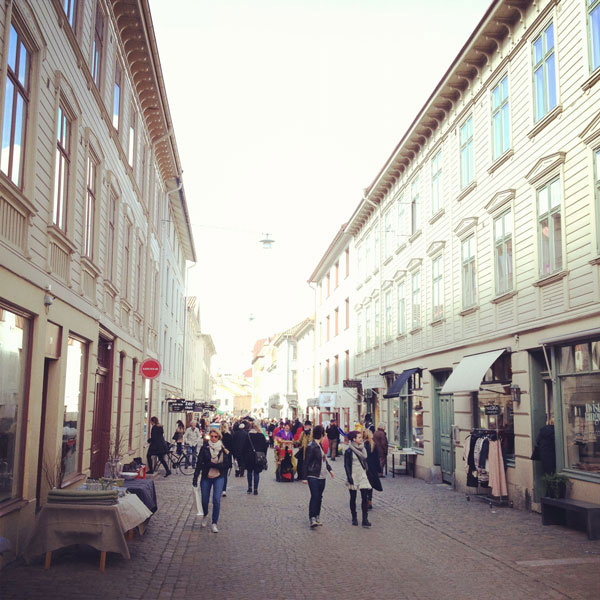 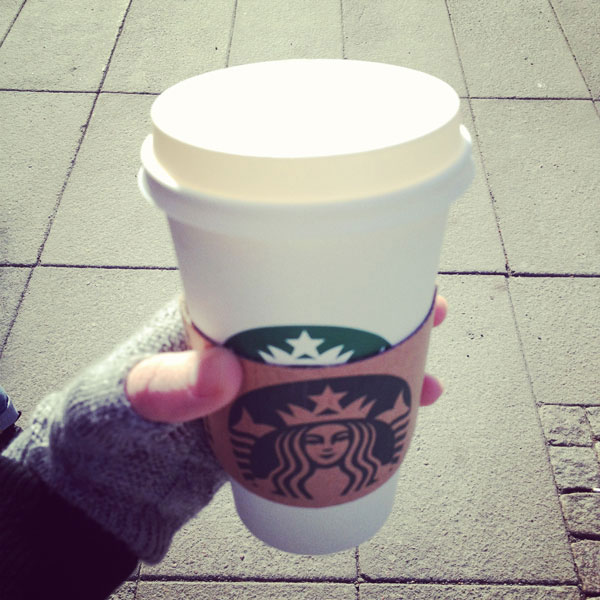 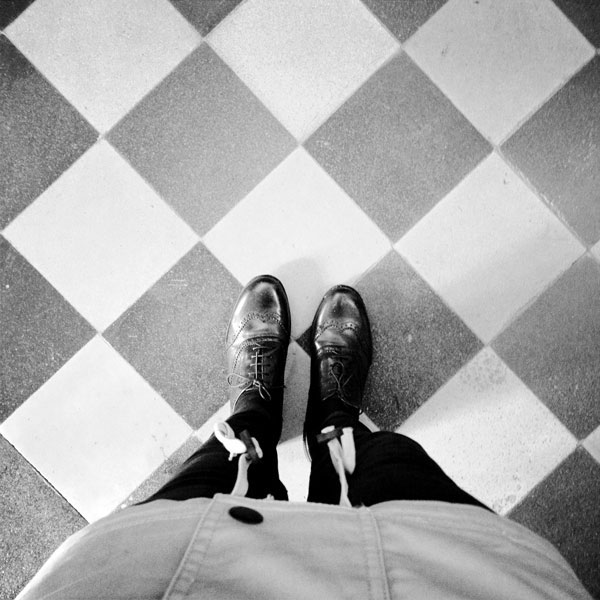 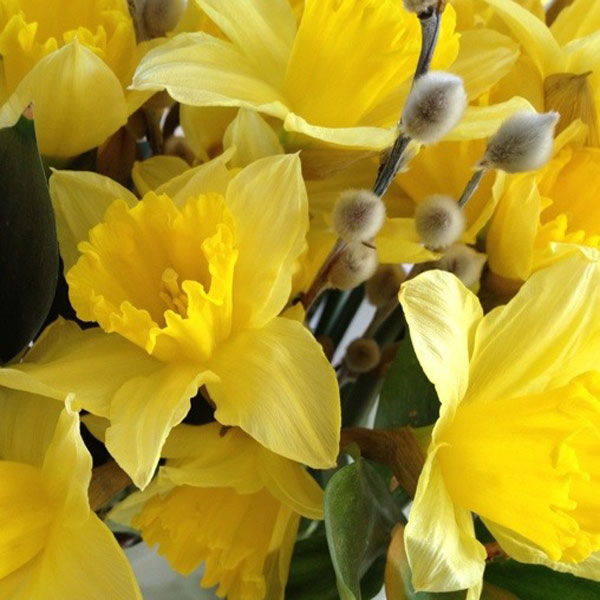 2011
I had just start working within the social work branch and I remember this time as pretty intense since it was so much to learn and things to get into. But I loved it! As I wrote about yesterday, I started blogging at lier.se and I also enjoyed the sun shining into our apartment, but most of all, I was longing for the beach in North Carolina where we were going in the summer. 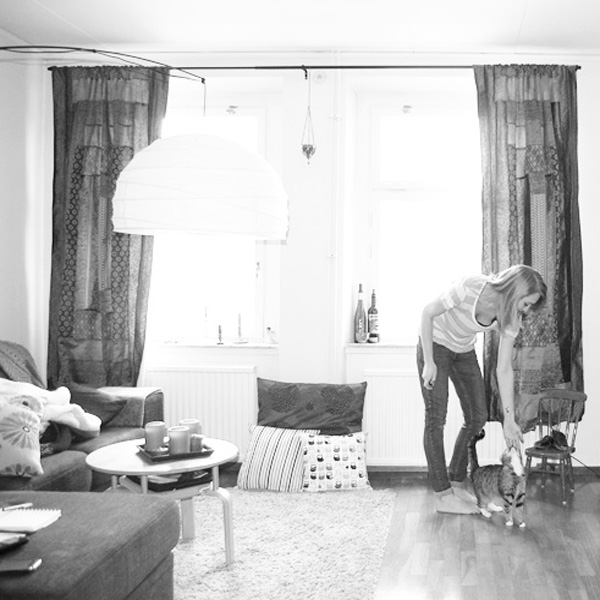 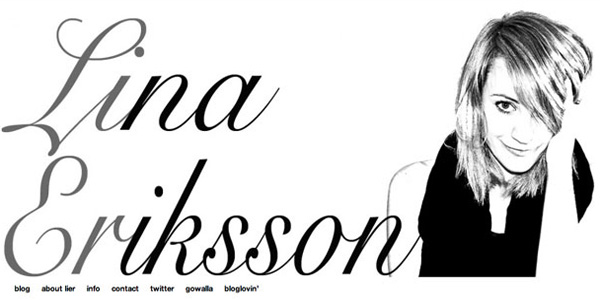 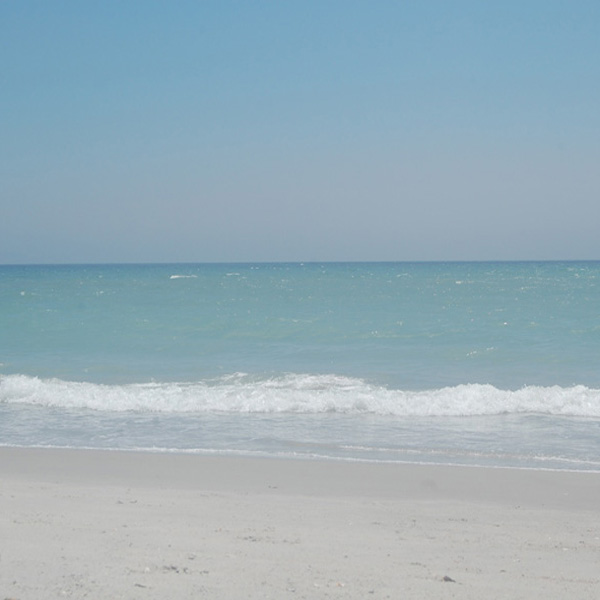 It was a really intense spring when I was finishing school. Liz and I had gotten married just four months earlier (December 2009) and were now physically separated since I had to finish school, and Liz was finishing up her job in the States, before she moved to Sweden. She came to Sweden for about a week in the beginning of April, and I felt whole again. All I did was studying, finishing my final paper, and missing Liz. 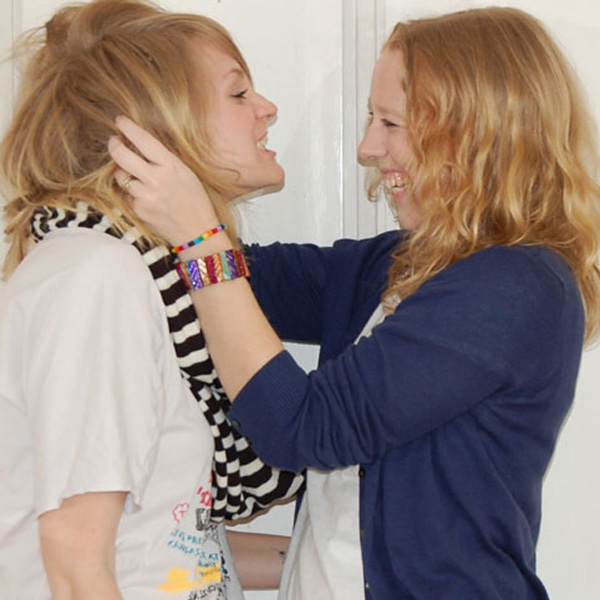 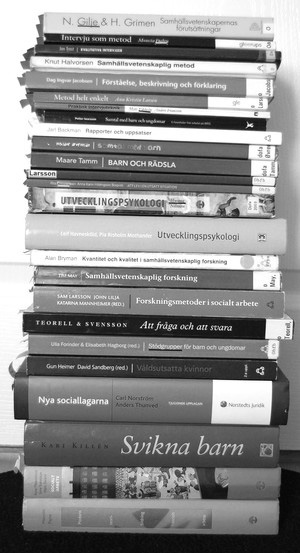 2009
I was doing one semester of my education online so I could be where ever in the world a.k.a The States. Hehe. I was home alone during the days, studying, and in the afternoons/evenings, Liz and I went on adventures in the Asheville area. Love that city, and I’m so excited to be moving back there for many years! I was also counting down the days until our road trip to Florida and The Keys, which was one of the things on my bucket list. 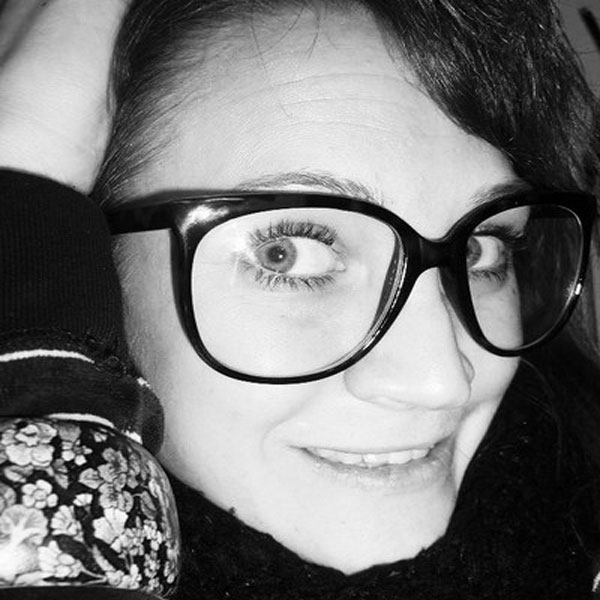 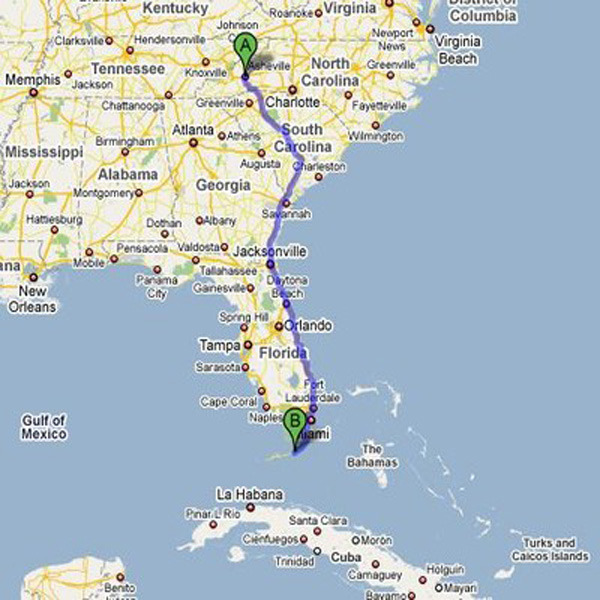 Five years back in time, filled with so many memories. Can’t wait to see what five years ahead will bring!