Let’s check out, through some questions and answers, what 2014 was like! 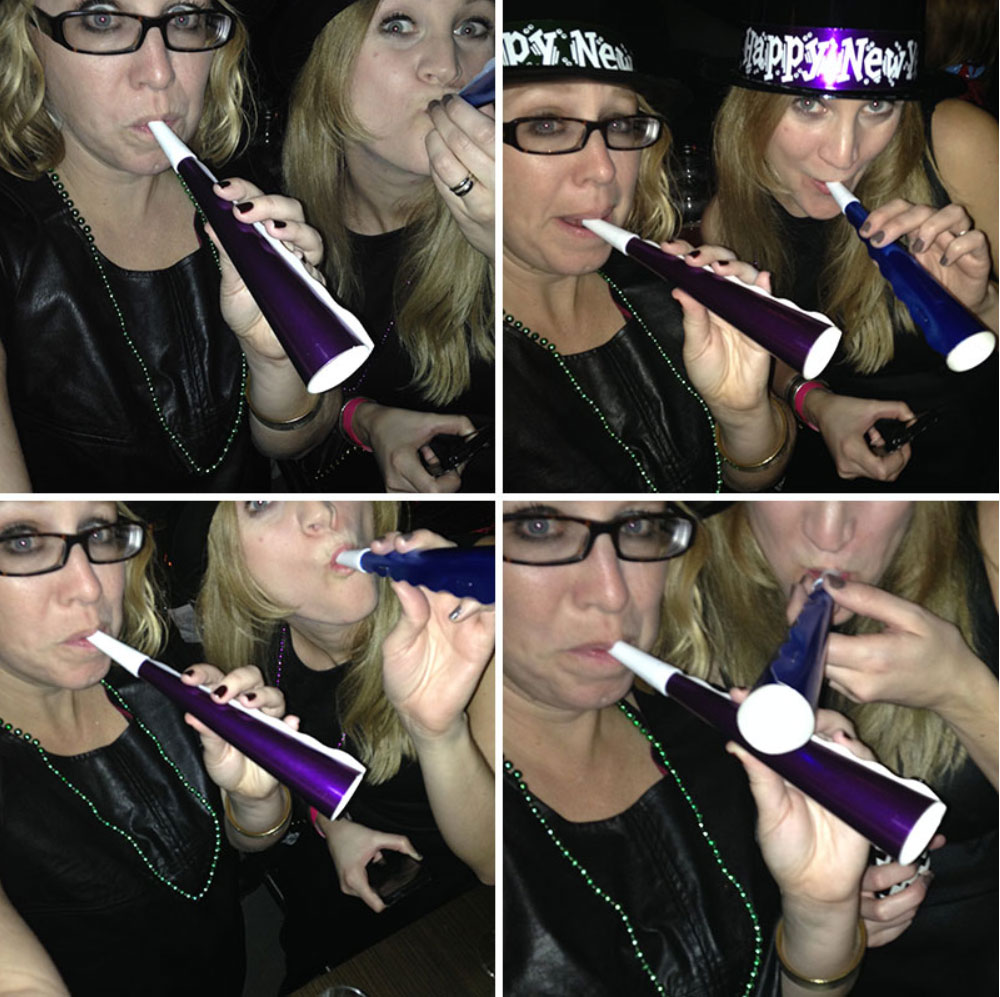 What did you do in 2014 that you’d never done before?
The majority of the things I did for the first time, were school related. Figure drawings. And I used a drawing pad on a regular basis. Modeled digital in 3D, and animated movies (3D and 2D). 2014 was a year full of school challenges where I faced and found myself in situations I wasn’t too familiar with, but that taught me a lot. I also visited Disney World in Florida and spent my 30th birthday in New York with Liz, my brother, and my cousin. Saw the musical Les Miserables on Broadway! Was my sister’s bridesmaid and jumped into a jam session here in Asheville.

Did you keep your new years’ resolutions, and will you make more for next year?
I didn’t really make any. I will make some for 2015, but keep them for myself at the moment.

Did anyone close to you give birth?
Yes. Several friends ♥.

Did anyone close to you die?
No.

What countries did you visit?
Sweden and the States – not really an exciting year of travels (to different countries)…Guess this past year was just a regular everyday life-kind-of-year…but you gotta have those too, I guess. 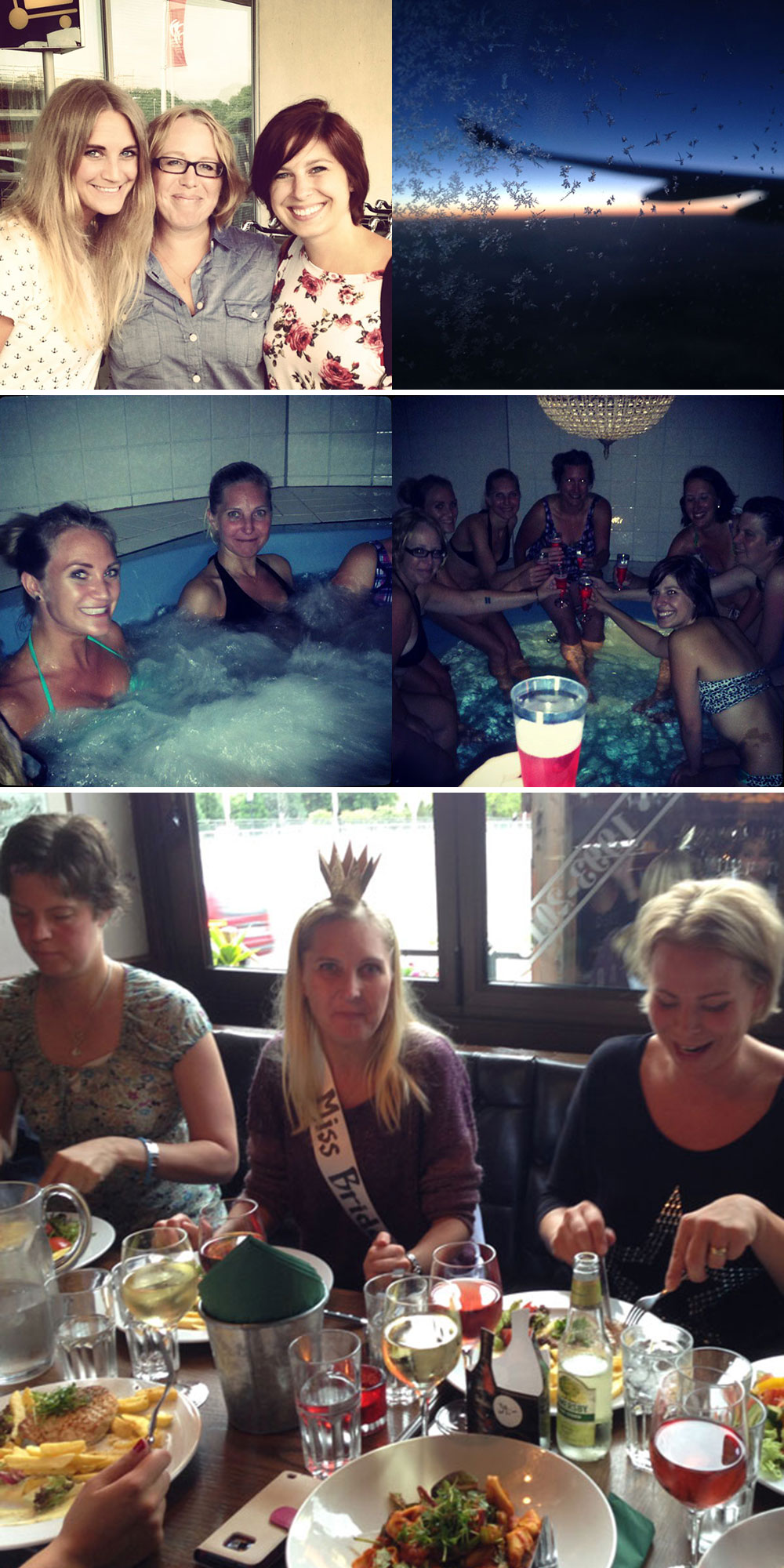 What would you like to have in 2015 that you lacked in 2014?
Way more traveling to several different countries. I guess living in Europe will help a whole lot with that. We already have thoughts of going to France, Ireland, England, Germany, and the States (since we’ll be living in Sweden from January).

What days from 2014 will remain etched upon your memory, and why?
Disney World in the beginning of 2014, it was an amazing trip. Our trip to NYC in May, the beach week with Liz’s family – loved it! My sister’s wedding, and when we decided to move back to Sweden. 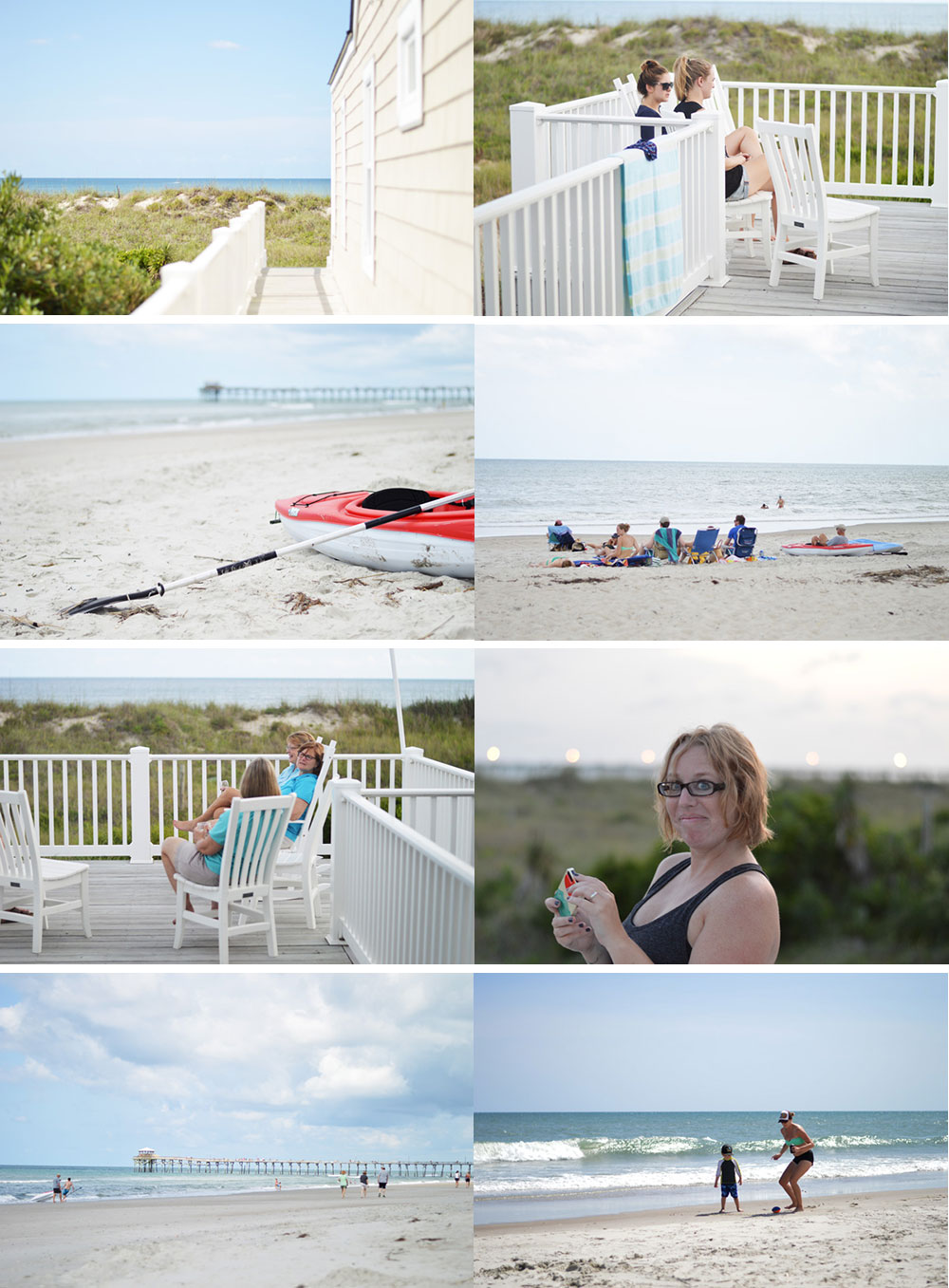 What was your biggest achievement of the year?
To learn so much at the University here in the States and to get such good grades. 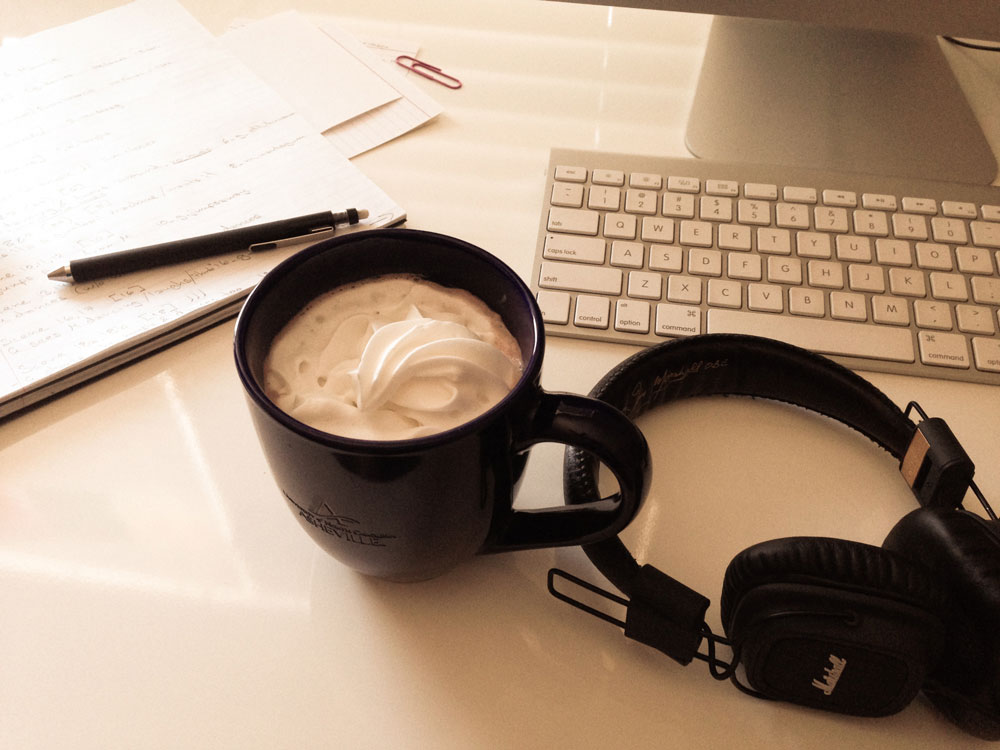 What was your biggest failure?
To not exercise. I have to get into that routine in order to get stronger and more fit.

Did you suffer illness or injury?
No colds or such, but a lot of stomach aches :/

What was the best thing(s) you bought?
The trips we took (Florida, NYC, and Sweden). We scored to be in Sweden when the weather was fantastic! Warm, sunny, and just gorgeous. 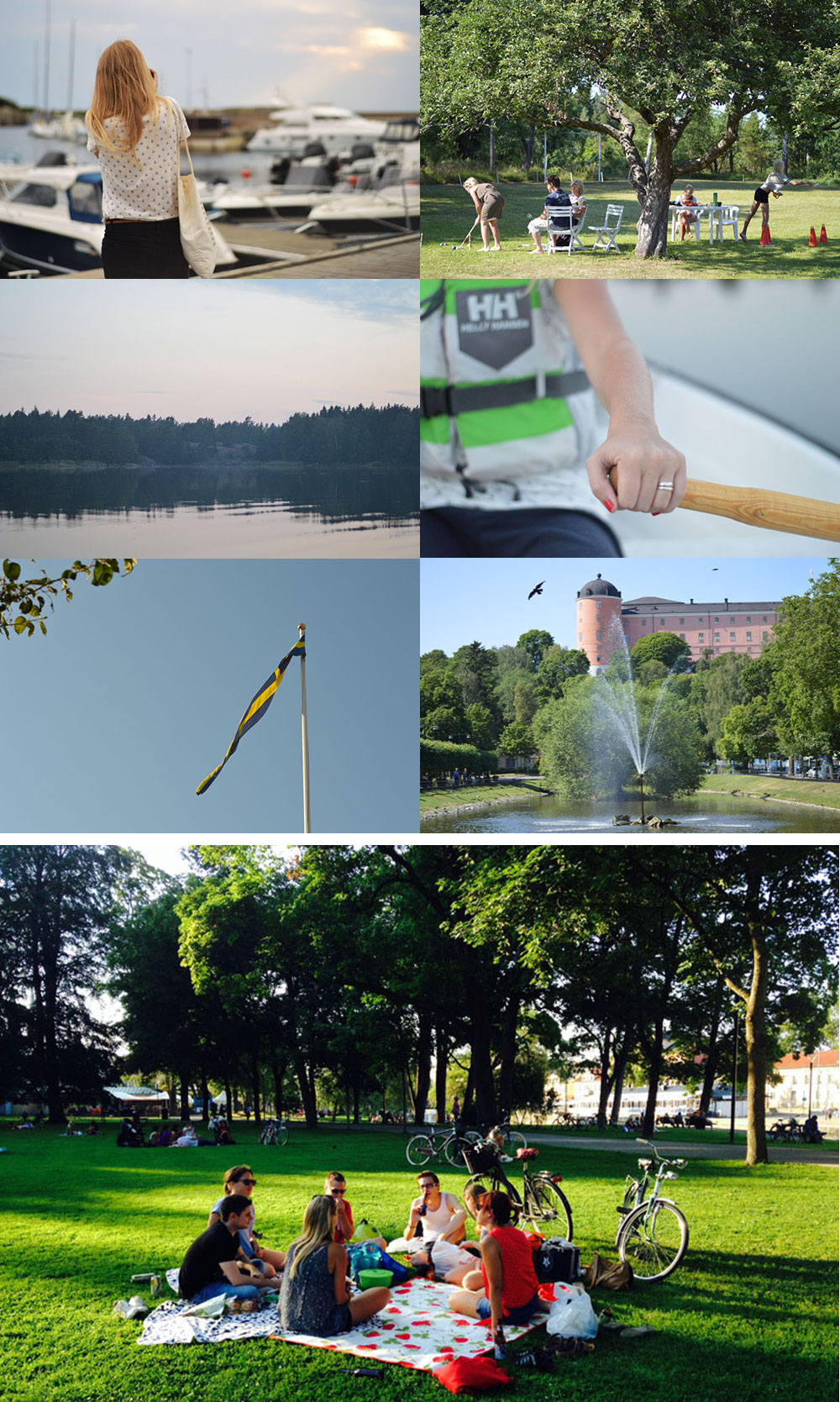 Whose behavior merited celebration?
Mine! First year in forever, I didn’t have to spend a lot of time in the hospital! Go me.

Whose behavior made you appalled and depressed?
Not gonna mention it here, but some sure made me upset. Not as much to make me depressed though.

Where did most of your money go?
Just regular life and probably the trips.

What are you really, really, really excited about?
To start working again! I’m also really stoked about being close to my friends and family in Sweden again. 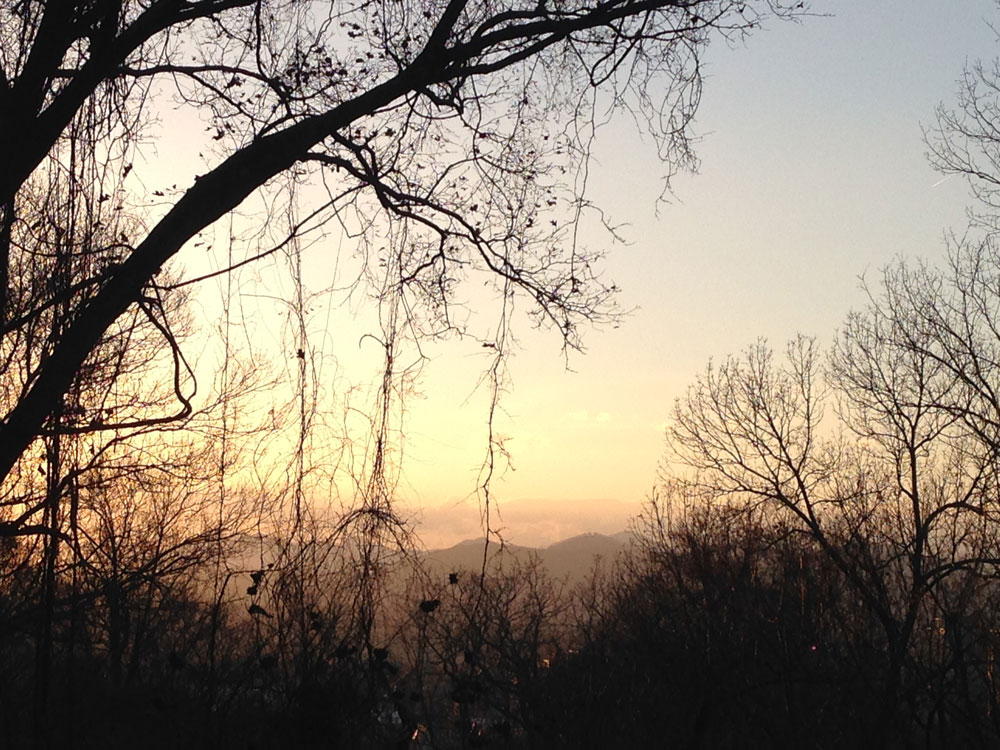 Compared to this time last year, are you:
a) happier or sadder? Happier. Ups and downs – like everybody, I guess, but in general, more happy.
b) bigger or smaller? Don’t know. Probably bigger, but trying to not care…
c) richer or poorer? Poorer. Spent so much money on education and trips. Hehe. 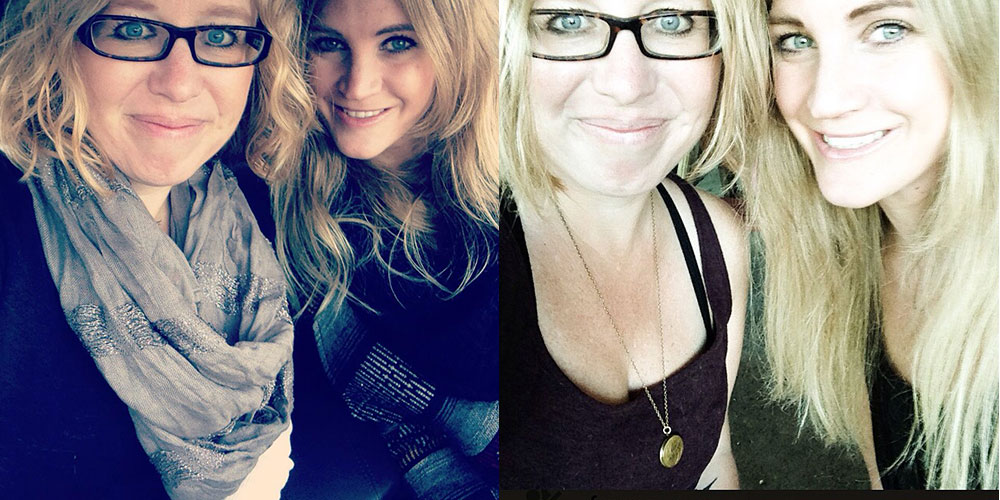 What do you wish you’d done more of?
Talked more with friends in Sweden.

What do you wish you’d done less of?
Worrying and stressing about various things. Everything. Will. Be. Fine.

How did you be spend Christmas?
Together with my parents, who are visiting from Sweden, and Liz’s parents and brother here in Western North Carolina. Christmas Eve with some Swedish traditions, and Christmas Day with the American traditions. A lot of food, a lot of great conversations, and a lot of Christmas gifts. 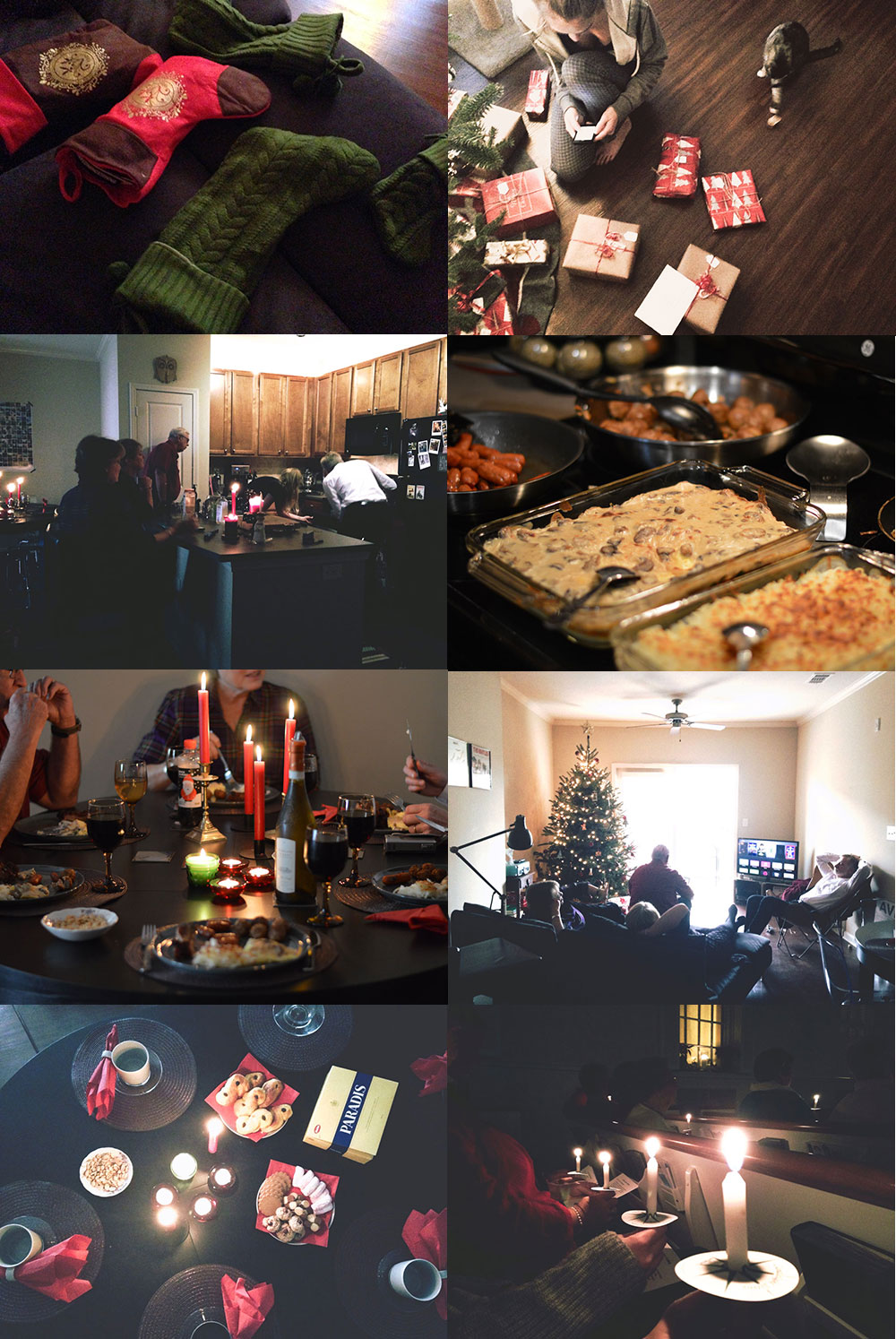 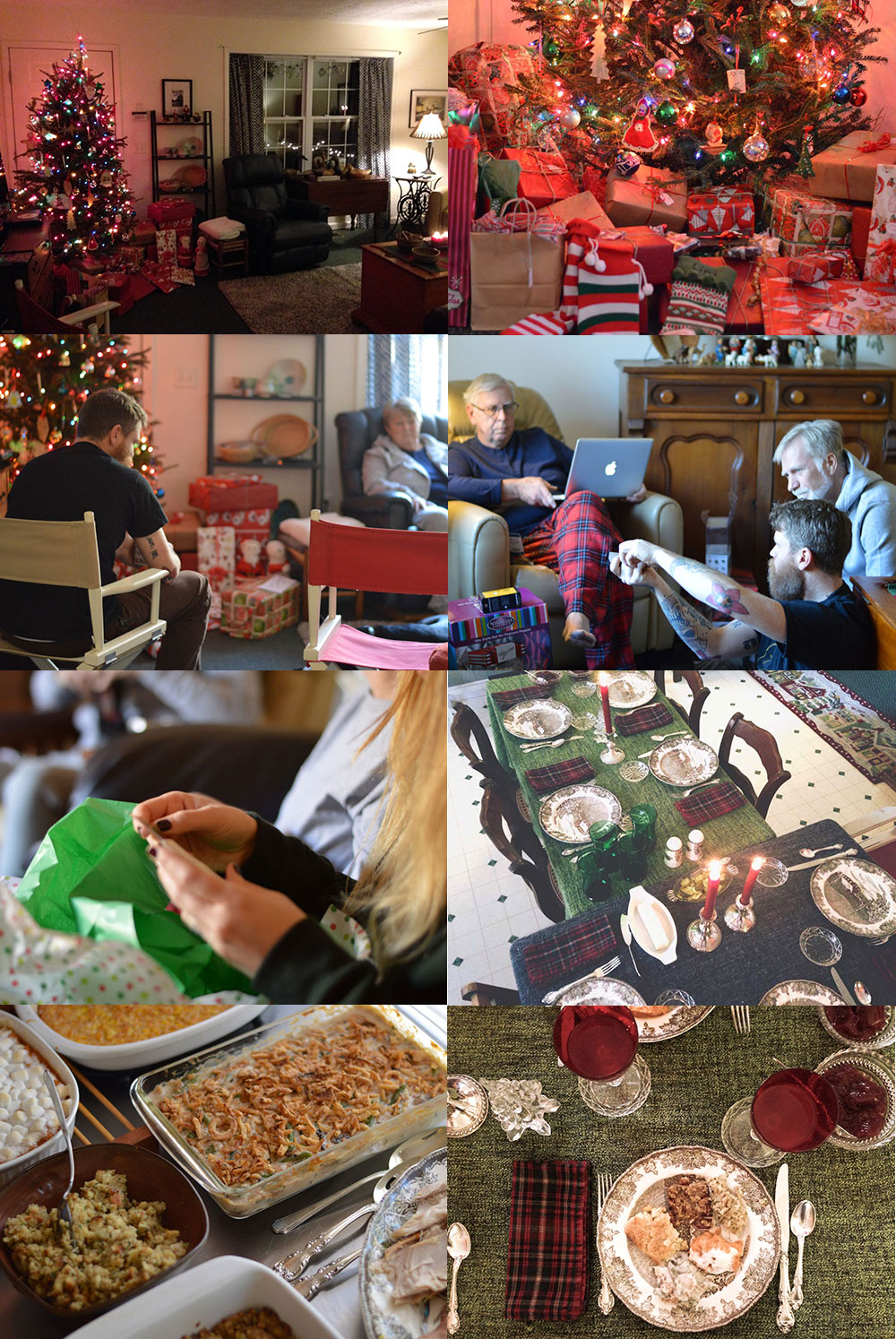 What was your favorite month of 2014?
May, July, and December. 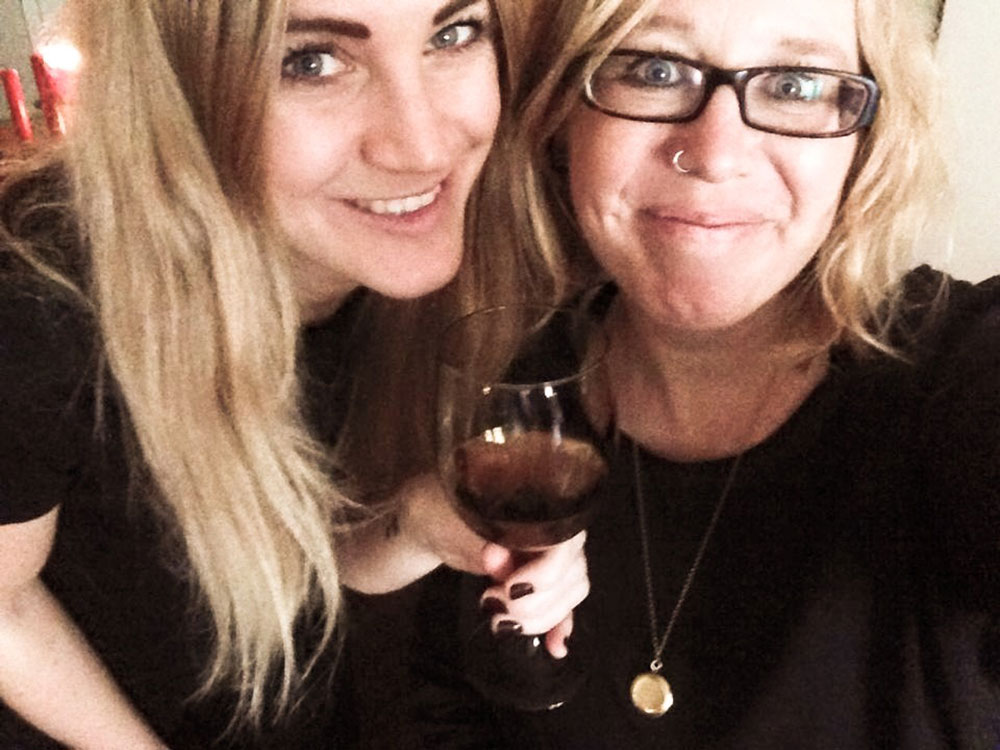 What was your favorite TV program?
Kelly & Michael (a morning TV-show here in the States)

Do you hate anyone now that you didn’t hate this time last year?
I don’t do the hating.

What was the best serie(s) you watched?
The Walking Dead and The Fosters. 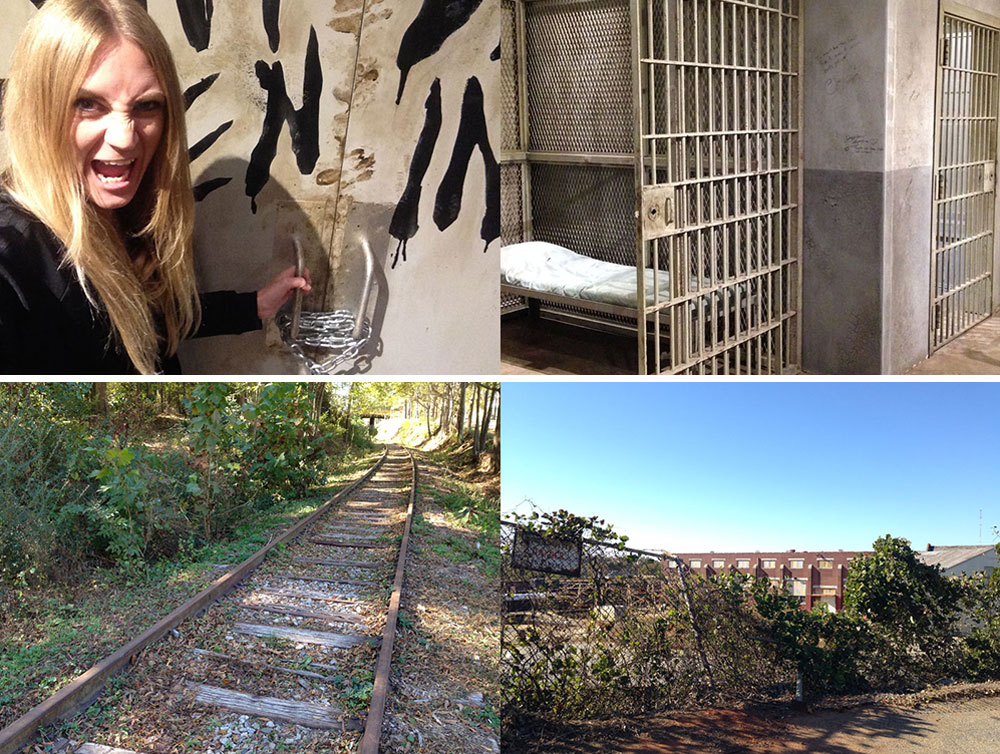 What was your greatest musical discovery?
Most of the artists I mentioned in an earlier question above ↑.

What did you want and get?
Several Swedish/international friends and family members who came and visited us! So. Much. Fun. 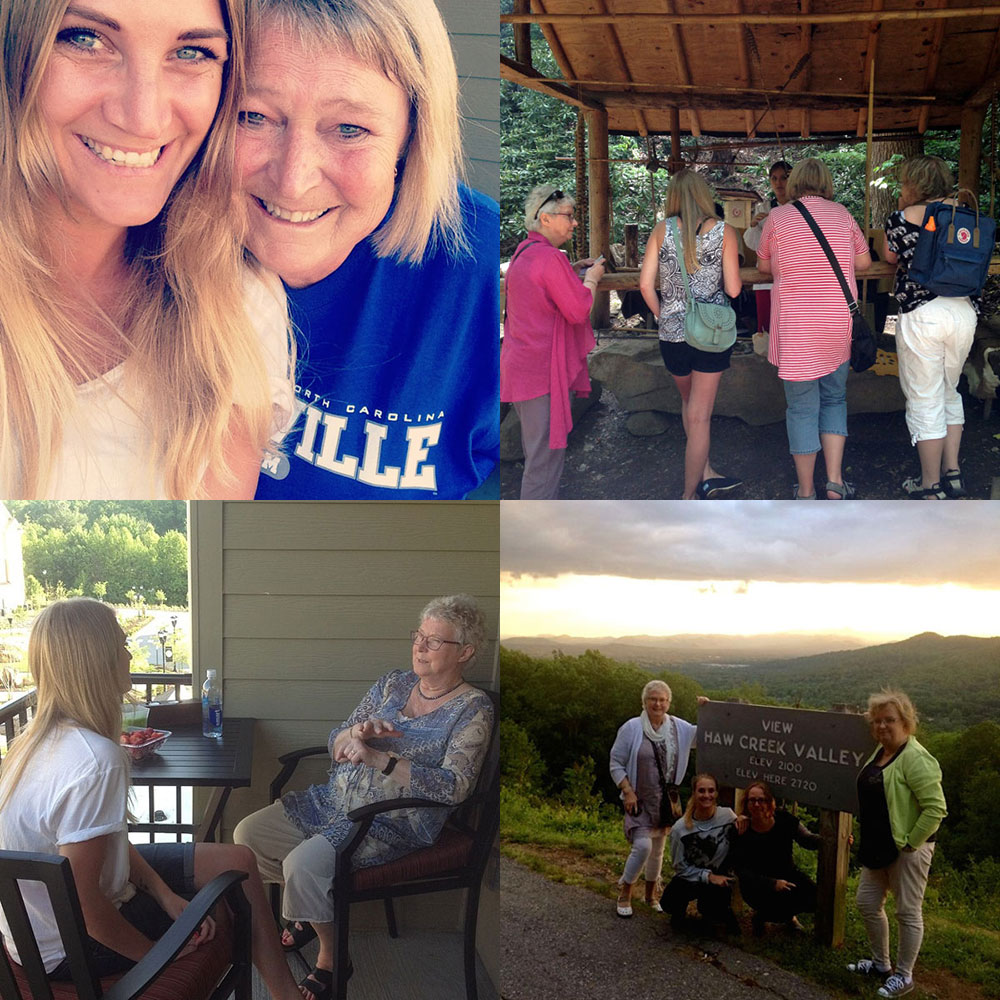 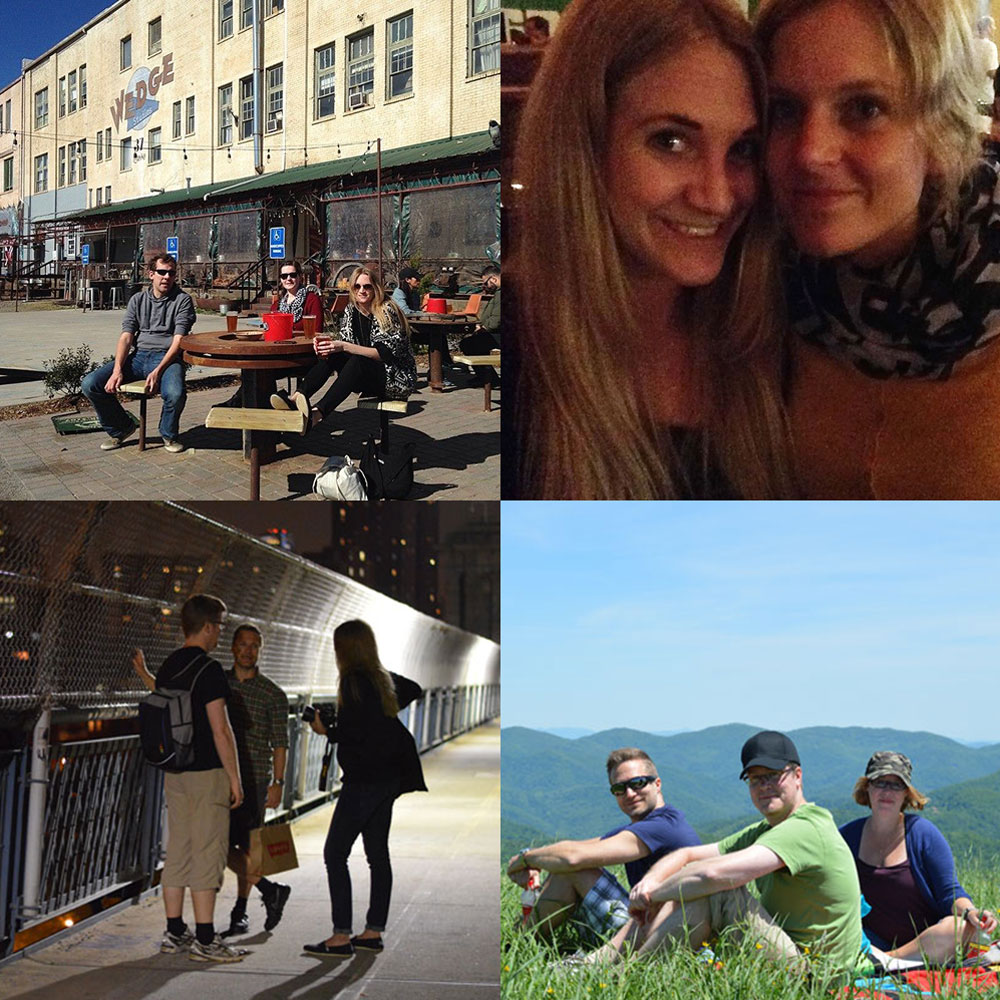 What did you want and not get?
Some Swedish/international friends who couldn’t make it this year to the States.

What was your favorite film of this year?
I really enjoyed Wild that recently came out in the movies here in the States. 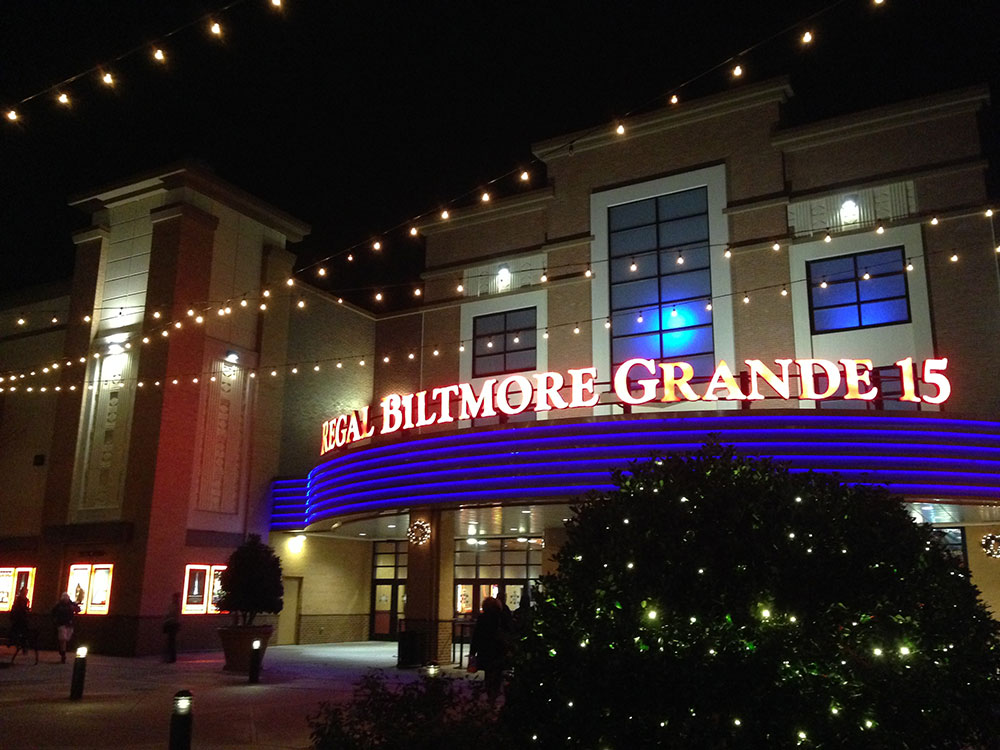 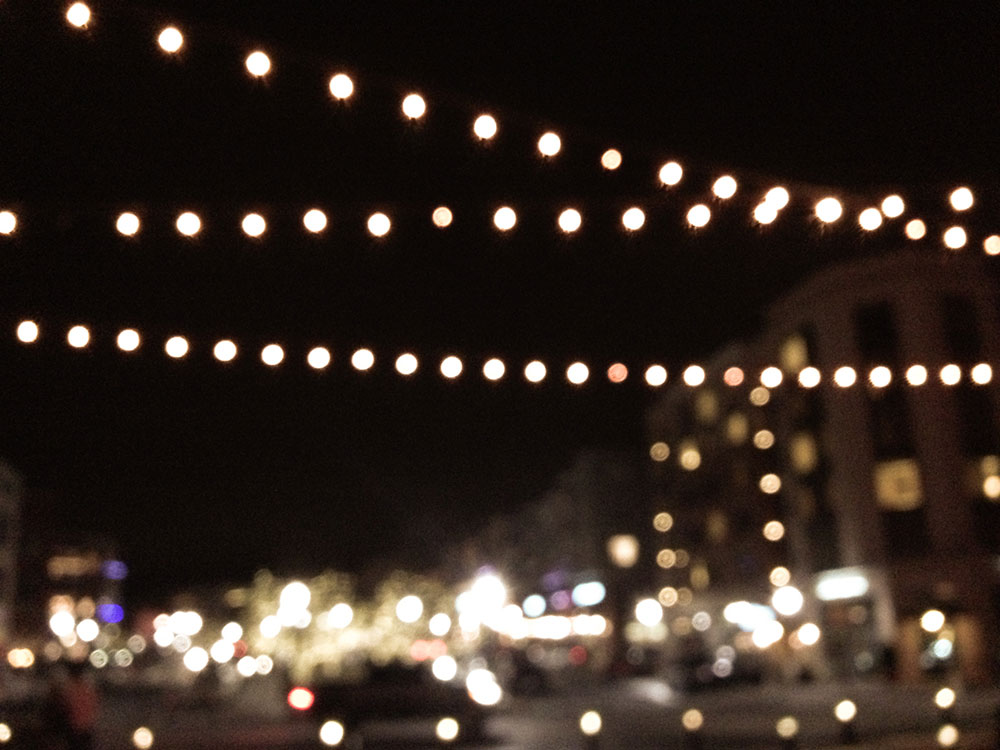 What did you do on your birthday, and how old were you?
I turned 30 this year and Liz and I flew up to New York City, stayed in a really great apartment in Alphabet City in Manhattan, met up with my brother and one of my cousins who had flown over to the States, from Sweden! Walked all over the city, drank drinks, watched the musical Les Miserables, and ate yummy food. It was pretty much perfect.

What one thing would have made your year immeasurably more satisfying?
To not focus on some negative stuff that I couldn’t really change anyway.

How would you describe your personal fashion concept in 2014?
Jeans shorts or black shorts when it’s warm. Otherwise jeans and black pants, a tank or a t-shirt, jewelry, and toms. Pretty relaxed and oversized. Hats.

What kept you sane?
Liz and some really close friends. 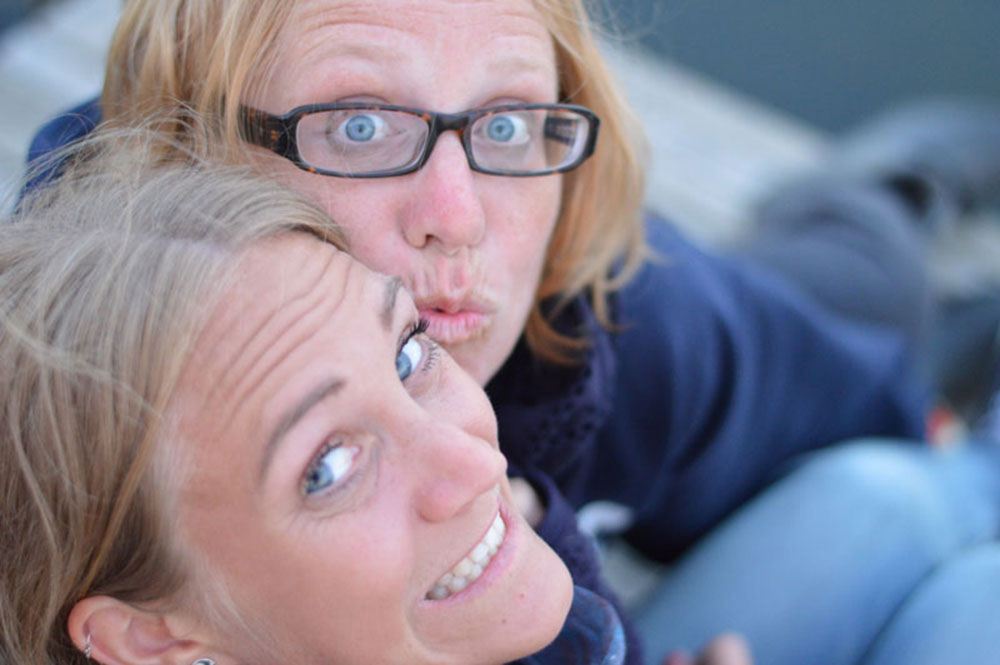 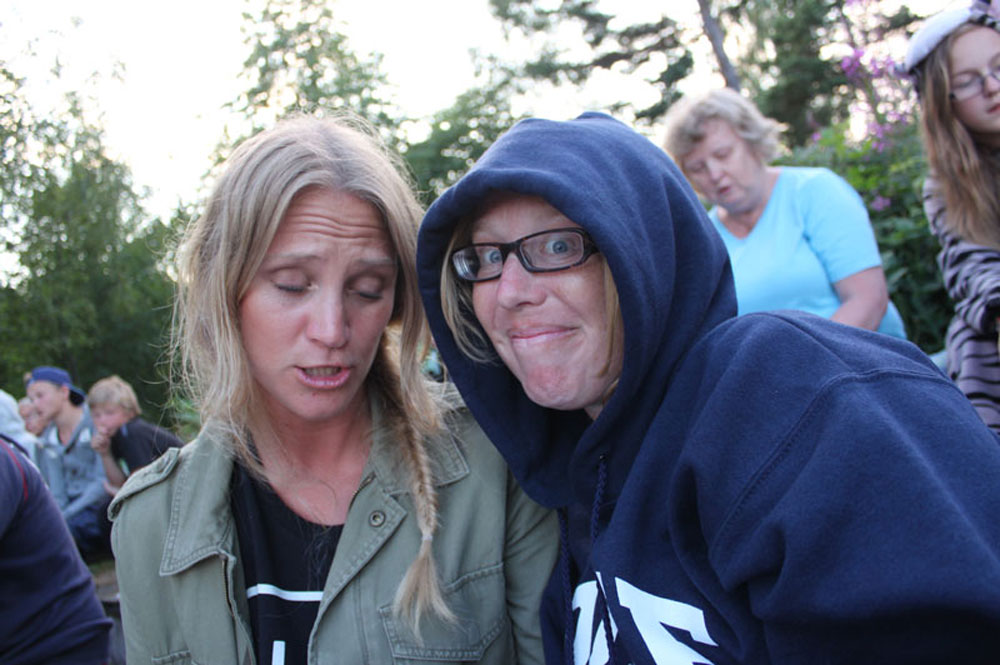 Which celebrity/public figure did you fancy the most?
Hmmm. All the live bands we saw in 2014. Nickel Creek, First Aid Kit X2, The Avett Brothers, Motopony, and The Wilhelm Brothers. Fantastic musicians! 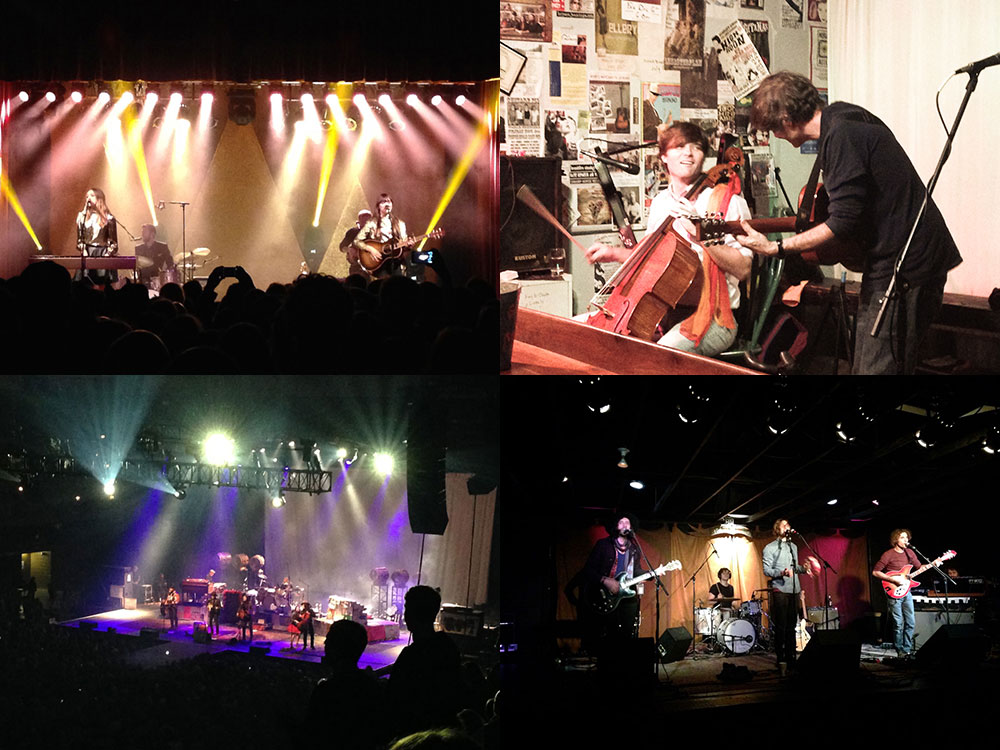 What political issue stirred you the most?
SD (Swedish Democrats a.k.a racist party) who got to be part of the Swedish Government. SCARY and ok (now I’m gonna hate some..), I hate it.

Who did you miss?
So many friends and family…♥

Who was the best new person you met?
The new friends we have/have had here in Asheville ♥ 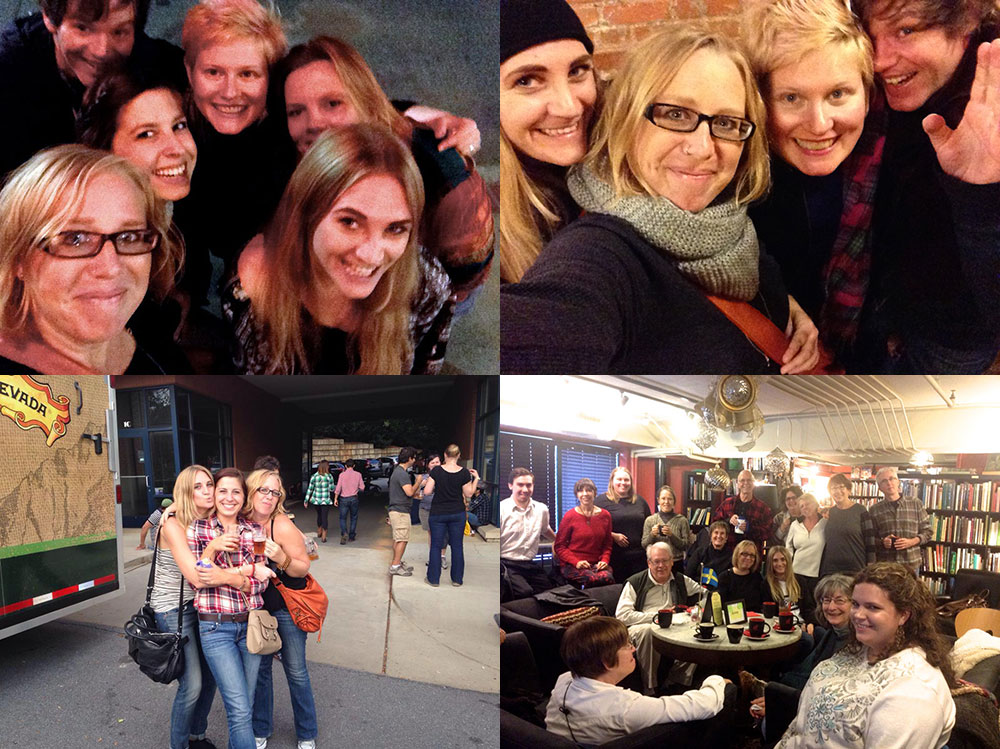 Tell us a valuable life lesson you learned in 2014
Don’t waste your energy on some people who you’ll never get energy from.